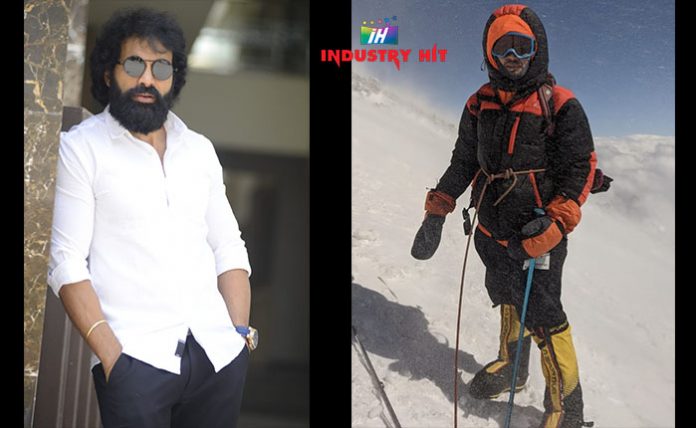 Climbing mountains is a dream. Many people in the world have entered the Guinness World Records by doing this feat of scaling mountains. They do this not only for records sake, but also for their own interests. It must be said that it is really a good thing to have a Telugu boy in such a field. A boy named Bhukya Yashwanth Naik hailing from Maripeda mandal in Mahbubabad district of Telangana attained many achievements in the field.

Recently, he planned to climb the highest Mountain Elbrus in Russia in Europe. But funds became an obstacle to his journey. Popular hero and successful businessman Abhinav Sardhar showed his golden heart by coming forward to help this young man. Abhinav Sardhar, who has received good recognition with several movies like The Ghost Resort, Rakshasi, Magnet, Ram Asur, is now preparing to entertain the audience with some good movies.

From the very beginning, Abhinav Sardhar has been lending his support for talented people in different fields. As a part of that, he helped Yashwanth and laid the foundation for a good cause. He did his part to uphold the prestige of the country on foreign soil. His recent movie Ram Asur brought him good name. He won accolades from all the corners. 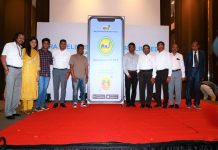 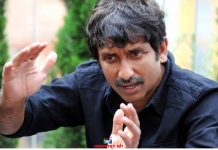