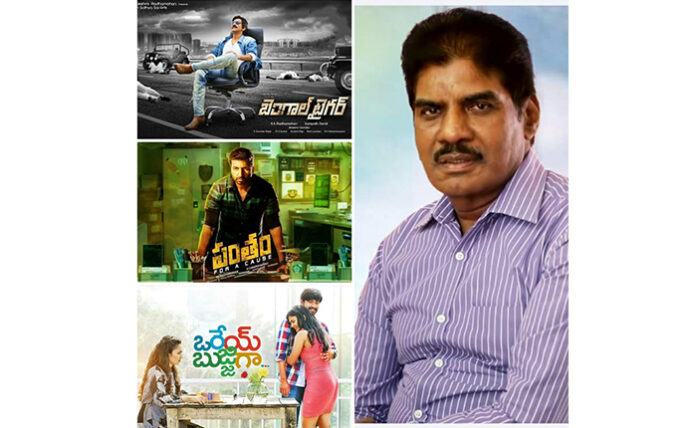 Sampath Nandi who has Directed two films Produced by KK Radhamohan has wished him on Twitter,

I always cherish this pic and the moments working with you @KKRadhamohan garu. Always look upto you who believed me before the rest of the world did. Wishing you the best of health, happiness and prosperity sir💐 pic.twitter.com/nJwl9WuO0Y 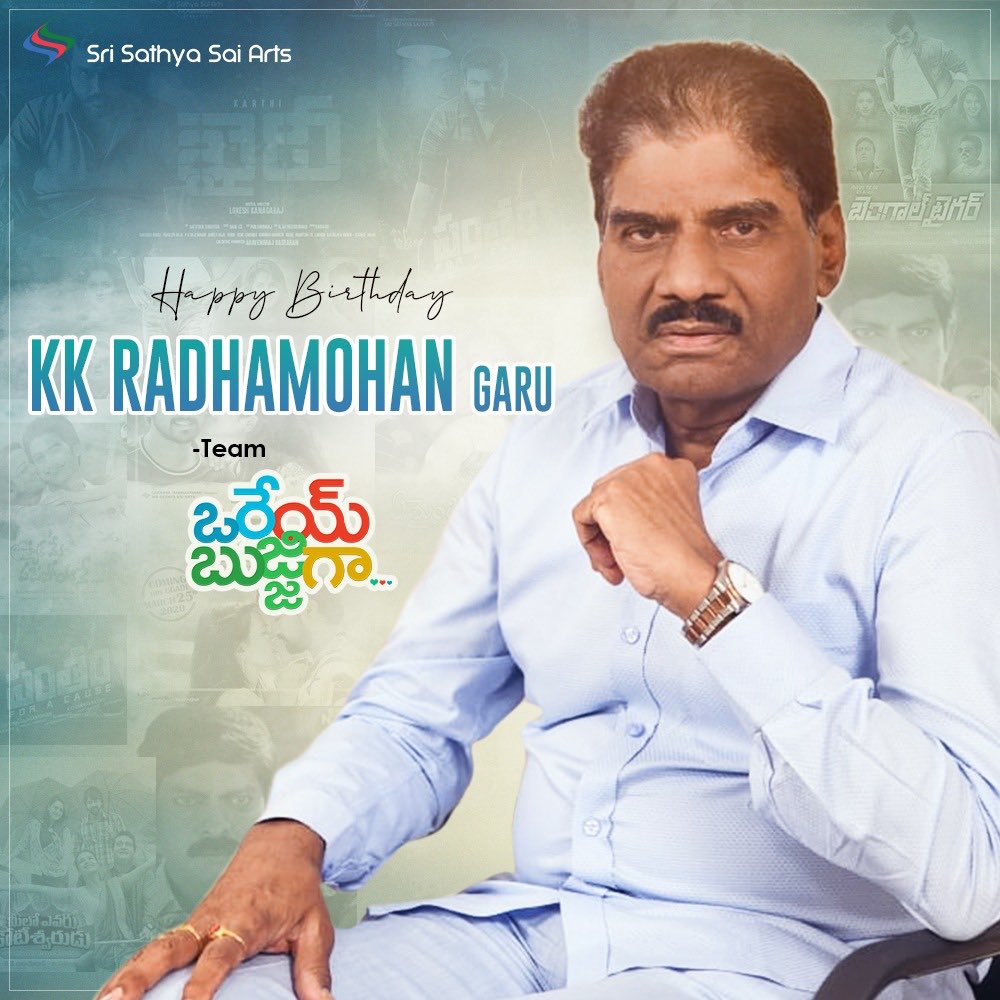