Both Prabhas and SS Rajamouli share a close bond for a long time. The duo first delivered a blockbuster in the form of Chatrapati and later made history with the biggest blockbuster, Baahubali. Last night, Rajamouli attended as one of the guests for Prabhas’ upcoming film Saaho.

Speaking at the event Rajamouli said, “Prabhas is not only loved by his fans but also by every other hero’s fans in the country. He got such a huge following because of his positive thinking. He would have made a film with a big director after finishing Baahubali but he opted to do with Sujeeth.”

“Prabhas is a far-sighted actor. He knew that Baahubali will be a huge hit and planned to make a film that will meet the standards of it. He found that Saaho will be a perfect choice and did it. I hope Prabhas expands his reach even more, with this film,” he added. 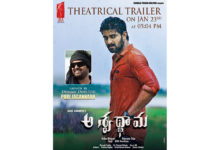 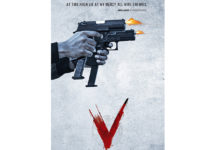 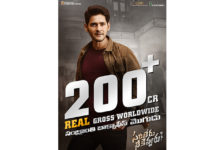