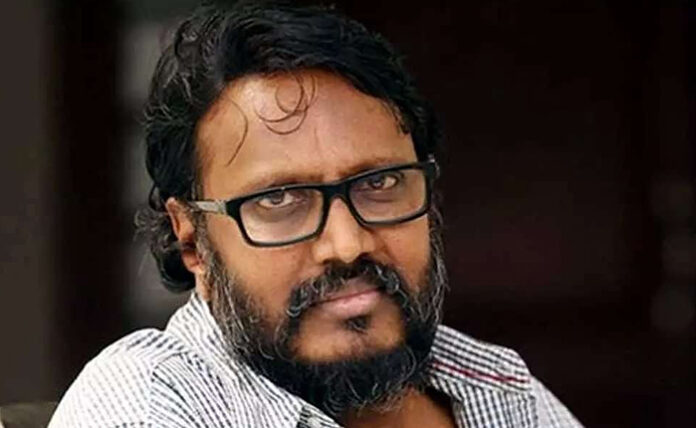 Dynamic Director Gunasekhar who is known for crafting biggies on celluloid has announced that he will be making ‘Hiranyakashyapa’ on a grand scale. The latest update is that he has completed the pre-production work for Hiranyakashyapa which is to be made as a PAN India film on a grand canvas. Director Gunasekhar has made an announcement regarding this. More details will be followed soon.