Priyanka Chopra has attainted international fame with her hard work and everything related to her is attached to Hollywood in it. Now her films, works are all in the global market with eyes across the globe in all the things that she does both on a personal level and professional level.

After entertaining audiences with “The Sky Is Pink” her next outing before movie buffs this month has many interesting things to watch out for on a big screen. Priyanka Chopra and her sister Parineeti Chopra are lending their voices for the Hindi version of Frozen2 that will be releasing in India on 22nd November 2020.

Priyanka Chopra will be giving her voice to Elsa character and Parineeti Chopra is dubbing for Anna role in Frozen 2. Chopra sisters have turned as Frozen Sisters for the popular Hollywood film that’s being dubbed in Hindi for Indian filmgoers.

Some moments are worth melting for!
Welcoming the dynamic sisters @priyankachopra and @ParineetiChopra as the voices for Elsa and Anna in Hindi!#Frozen2 #FrozenSisters pic.twitter.com/VXdFq7Is0P 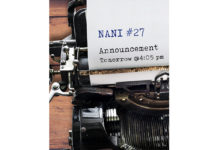 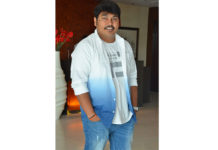 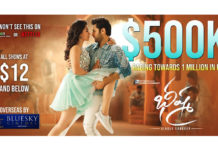