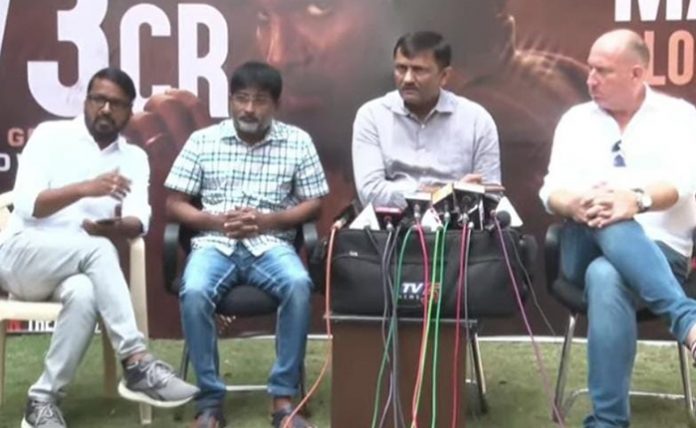 They said that the film has grossed 173 Crores and share is about 85 Crores worldwide in five languages. Though the film’s lion share is from Telugu Version, other languages are also performing exceptionally and this gets better day by day. Hindi version is performing beyond expectations collecting 12 Crores gross in 3 days. They also said that they are proud that ‘Pushpa – The Rise’ is doing exceptionally facing stiff competition from ‘Spiderman’ in theatres. The next part will start shooting from March next year. The makers thanked Allu Arjun, Sukumar, and the audience for making Pushpa a Massive Hit and invited fans of Allu Arjun to celebrate the success at the success party to be held at Tirupathi on December 21.

The Sukumar-directed actioner is India’s biggest grosser for the year 2021. Produced by Mythri Movie Makers and Muttamsetty Media. 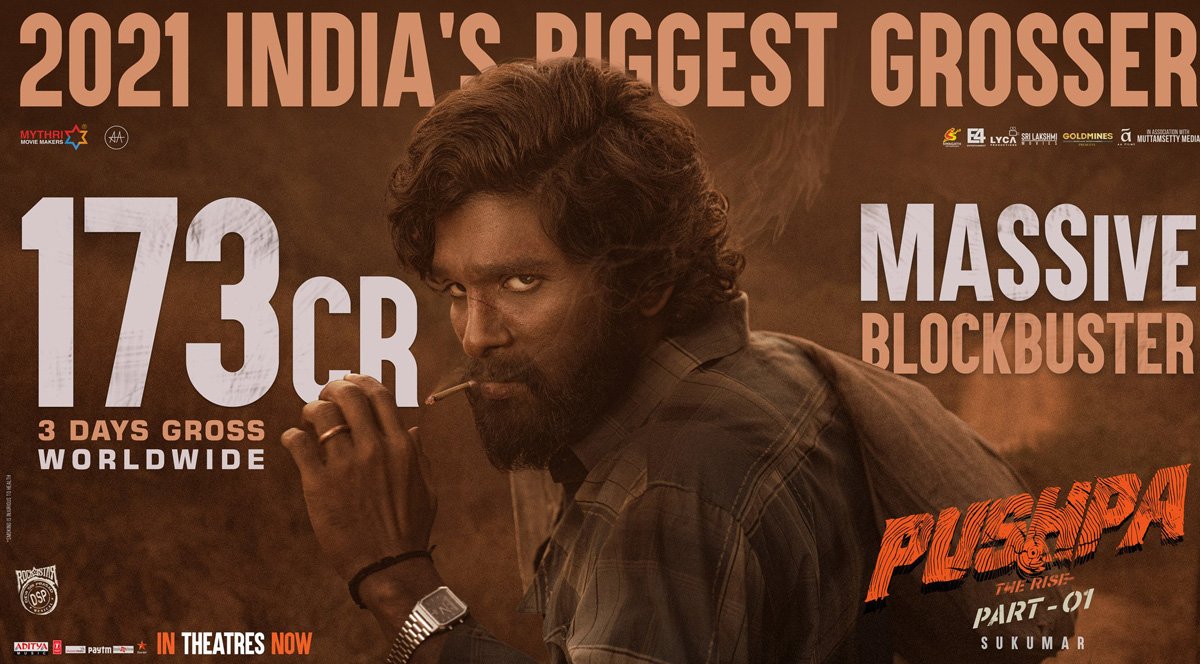