Saaho mania is not only visible in both the Telugu states but also across the world with advance ticket booking were opened and screens are filling out within minutes. The Fourth Song, “Baby won’t You Tell Me” visuals are out.

All the three songs that are released so far are chartbusters with a record number of views on YouTube in all four languages. Now, this fourth song is a soothing melody that will instantly connect to the listeners. The song has been enhanced on-screen with eye-pleasing visuals. The song shot in various real scenic locations is surely a visual spectacle.

As expected, there is a lot of freshness in the tunes, singer voices, song compositions and more giving a PAN Indian feel to the Saaho music album. So folks, get ready to mesmerize in the world of Saaho. 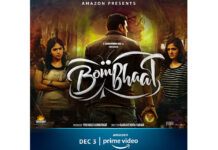 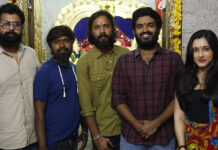 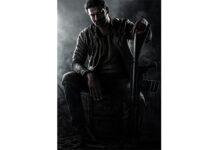