From the last few weeks, it is being speculated in media that Bollywood star hero Salman Khan is leaving the show Bigg Boss season 13 in the midway. When asked about the same in a recent interview, Salman Khan confirmed it by saying yes. He also revealed the reason behind his exit.

The actor will not host the last five weeks of the show. Popular choreographer and director Farah Khan will take up the hosting duties for that remaining part. Speaking in a recent interview, Salman said that a part of him wants to host the show and another part of him wants to cut that and throw it out. He said that hosting from season 4 to season 13 has been a learning experience for him as he got to know what is happening to the morals, values, and ethics of the people.

Salman added that contestants will not be the same when they come out of the house. He stated that they are not performing but it is the house that makes them bring the other side of themselves. Salman is exiting the show due to health issues and also to shoot for his upcoming film Raadhe, which will hit the screens on Eid 2020. Meanwhile, Salman is currently promoting Dabangg 3 which is releasing next Friday. 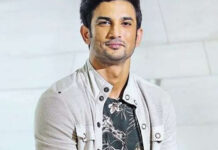 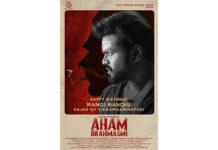 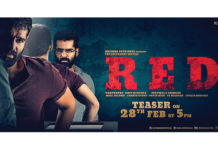