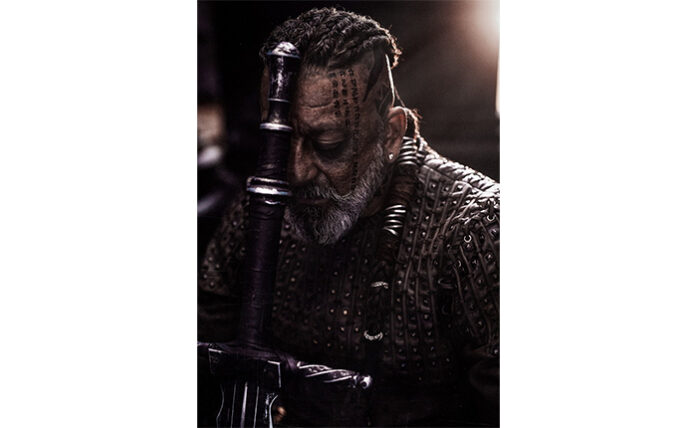 1. Give us some details about your character in KGF: Chapter 2.

A. Adheera is one of the craziest characters I have played so far, it is fearless, powerful, and ruthless inspired by Vikings. There was a lot of physical prep required to become Adheera, about 1.5 hours to do the make-up to get the look, and a lot of prep mentally to get into the skin of the character. The character required a lot from me in terms of these attributes.

2. How was your experience of working with Prashanth Neel?

A. Prashanth is a very humble guy, it was a very smooth sailing experience to shoot with him. It was my first time working with him and I had all the comfort from him, it felt like I was always a part of this KGF universe. I share a great rapport with him now, we have shared a lot of anecdotes with each other. His work style is different and his direction has helped me learn a lot.

3.Your character is of an antagonist, do you like playing a baddie on the big screen?

A. Every character has its own journey, I enjoy playing characters of this shade. Every role expects different things from you and Adheera did too.

4.What kind of action and fight sequences can be expected between you and Yash in the actioner?

A. The film is a sequel to KGF Chapter 1, so you can expect all that and more. Yash and I have a face-off in the film, obviously which was a lot of fun. A lot of props were involved and the sequences are choreographed beautifully, the film is high on Action other than that I want the audiences to enjoy the action in the film without saying too much.

5. What was your first reaction after the project was offered to you?

A. It is after a long time that such a role was offered to me, I got pumped and excited about it. The character is strong and charged me up to play the role, it was an immediate yes from me!

6. How different is this character from all the characters you’ve played before?

A. For me, the script and storyline are what make the character. This one in particular is an insanely charged and ruthless character. This becomes one of my favorite characters in terms of edginess and rawness. 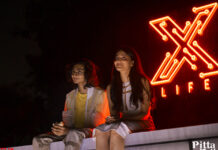