Vishnu’s Hollywood and Tollywood multicultural movie project on a scam that shook the country a few years ago is going briskly. Amidst all the action happening at the locale, the team had a surprise visitor at the set. Bollywood Action Actor Sanjay Dutt made a charming entry to meet Suniel Shetty and Vishnu Manchu.

Although the team preferred to stay tight-lipped about why Sanjay Dutt dropped in at his sets, it surprised many. Sanjay spent some time at the locale and exchanged words with Vishnu and the unit.

Whispers began instantaneously on the set with many wanting to know if we might see Sanjay Dutt in the film.

Made under Via Mar Entertainment and AVA Entertainment, Produced by Viranica Manchu, and directed by Jeffery Gee Chin; Sunil Shetty plays an important role as a cop, while Kajal Aggarwal and Ruhani Singh in the female lead roles. The movie will be released worldwide in English and Telugu. 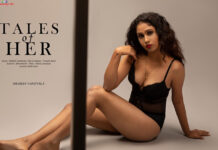 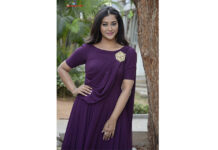 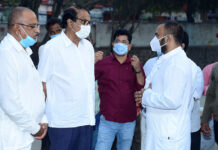