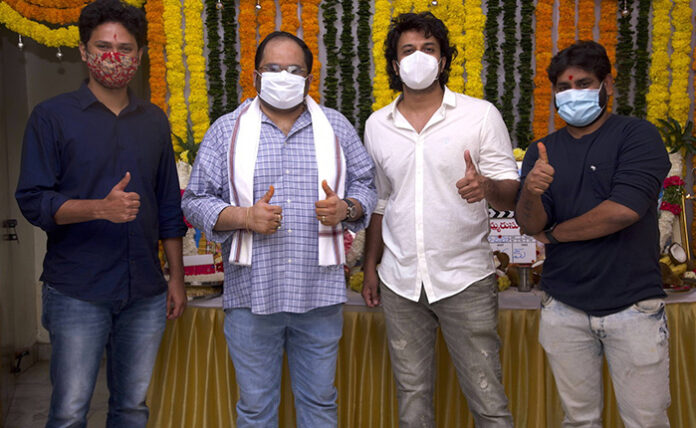 ‘ Thimmarusu’ is the latest project starring Satyadev Kancharana, the talented actor who has delivered solid performances in films like ‘Bluff Master’ and ‘Uma Maheshwara Ugra Roopasya’. Coming with the caption ‘Assignment Vali’, the film’s muhurtham ceremony was held on Sunday in the presence of cinematographer Appu Prabhakar, who gave the first clap. Raja and Vedavyas handed over the script.

Mahesh Koneru of East Coast Productions has joined hands with Srujan Yerabolu of S Originals for the project. Directed by Sharan Koppisetty, the film casts Satyadev in an exciting role. The makers said that the film comes with a distinct concept.

Talking about the movie, the producers said, “Satyadev has played a variety of roles from the beginning and has got a unique image. We are happy to have him on board. ‘Thimmarusu’ presents him in a unique way. As for the film, its concept is novel. The shoot will begin on October 21. The plan is to complete the principal photography in a long schedule.” 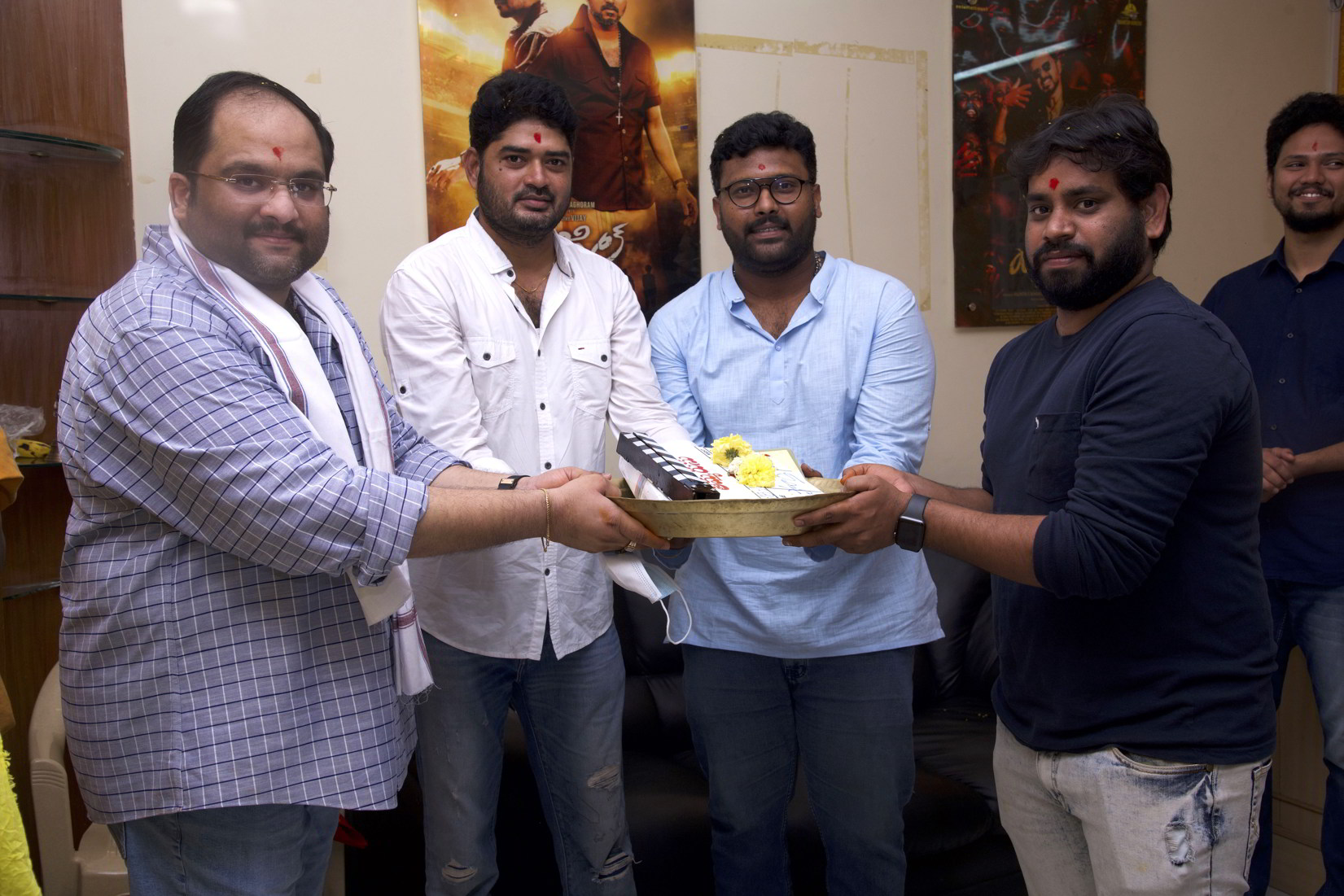 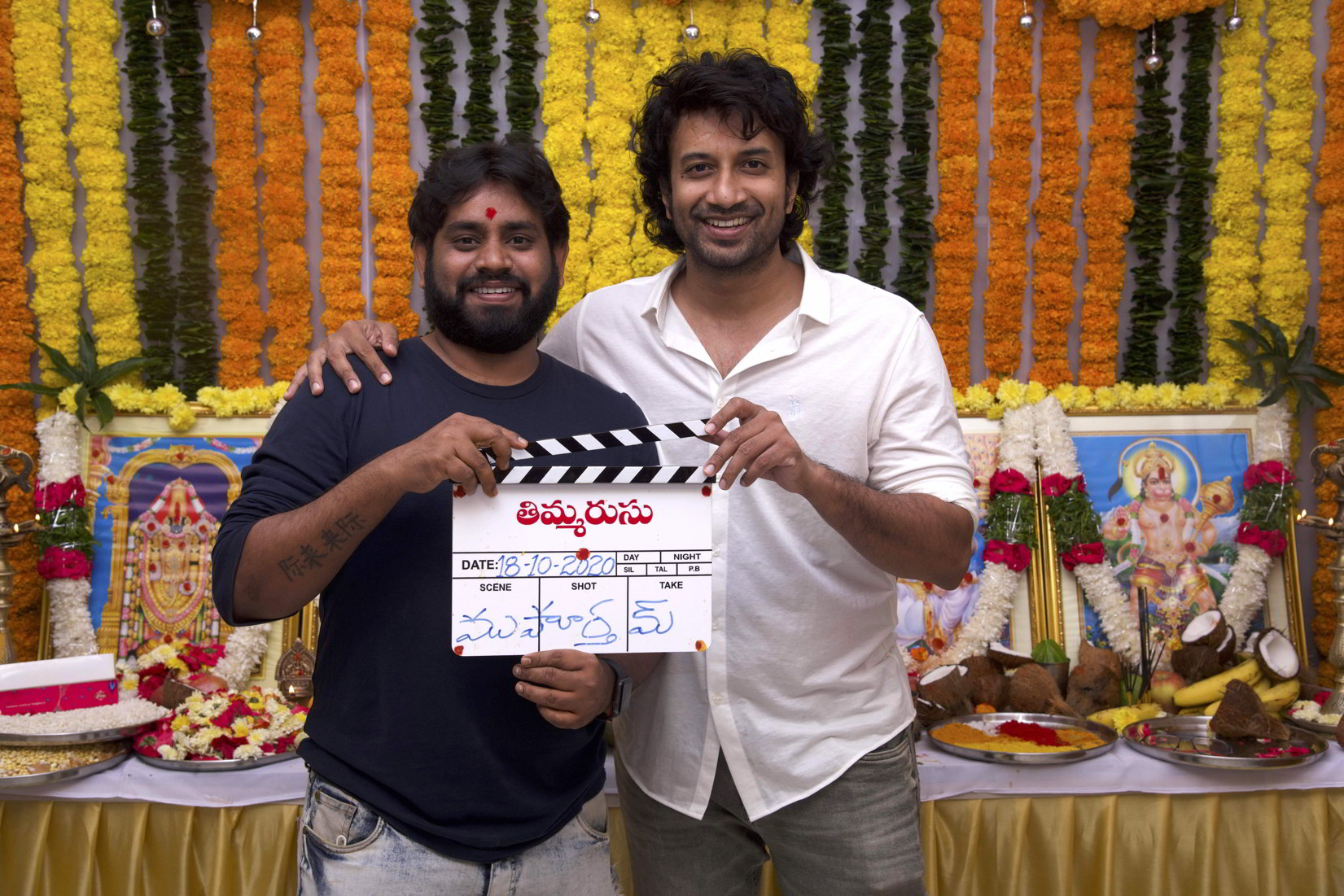