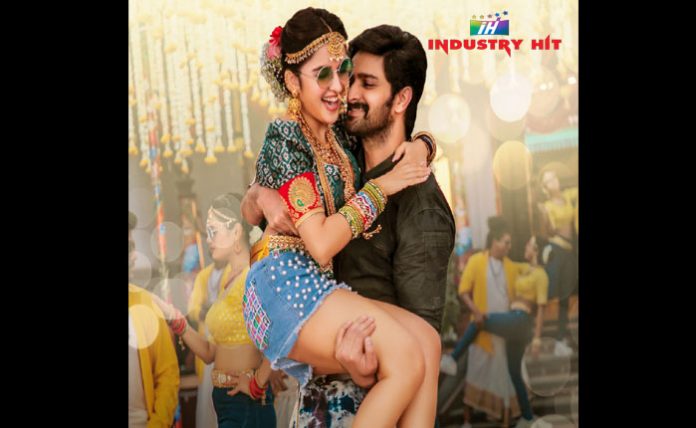 As part of musical promotions, the makers so far released first single Varshamlo Vennella. Mahati Swara Sagar scored a melodious number where we got to see the rocking chemistry of Shaurya and Shirley Setia.

The song shows Shaurya bringing Shirley to Agraharam where she is dressed as a traditional Brahmin girl in saree. Starting from Haldi function to both getting married to celebrating baby shower to having lots of kids, the song shows best moments in their lives.

It’s a beautiful song with vibrant visuals. The hook step is attractive, wherein the choreography is neat. Both Shaurya and Shirely appear lovable together.

Yesteryear actress Radhika Sarathkumar will be seen in an important role in the movie produced by Usha Mulpuri. Shankar Prasad Mulpuri is presenting the movie. Sai Sriram is the cinematographer and Tammiraju is the editor.