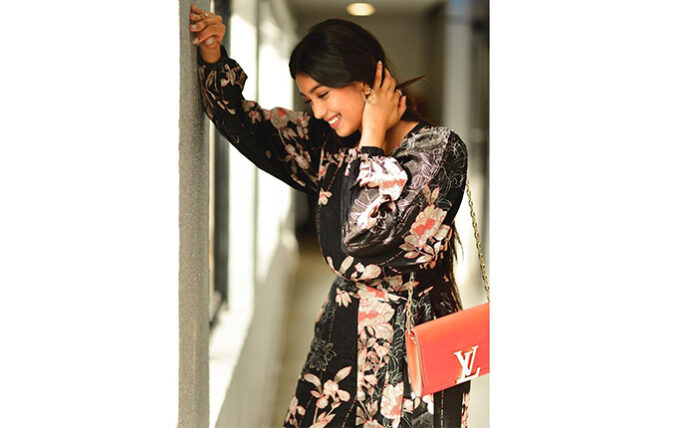 Actress Digangana Suryuavanshi who’s known for her south, as well as Bollywood films, has recently come out to clear rumors that she is a part of Karanvir Bohra starrer, The Casino. The actress’s name has been added to the list of the cast, even though she is not a part of it.

Setting facts straight, she said, “I honestly didn’t know that my name was being included in the cast until I received a call from my publicist asking if it’s true. So, I just wanted to come out and clear the air.” She further added, “Before the lockdown began, I was caught up shooting for my upcoming Telugu film Seetimaarr along with another Hindi film that will be announced soon. I’ll be resuming shooting for both the films post the lockdown. But as far as The Casino is concerned, I’m not a part of it”
https://www.instagram.com/p/CB0hN9gDQ11/

The gorgeous Big Boss fame actress is currently waiting for her Telugu film, Gopichand Latest Seetimaarr’s shoot to resume again. The shoot is slated to resume in the month of August. Actress Digangana Suryuavanshi will be seen playing the lead role opposite actor Gopichand. The film also stars actors Tamannah Bhatia and Bhumika Chawla.