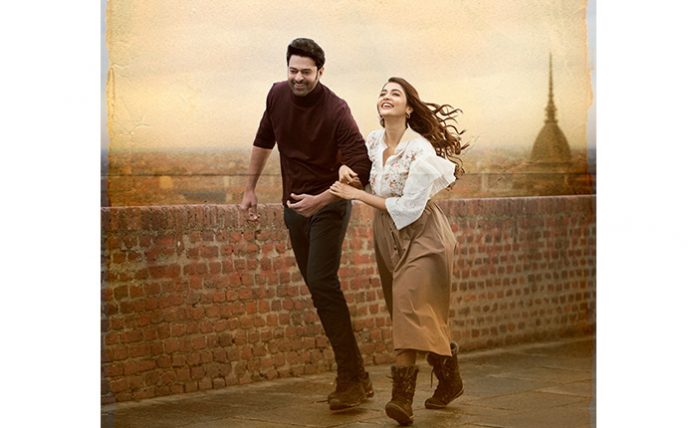 After releasing the teaser of the most romantic song of 2021 Soch Liya, the makers of RadheShyam have finally released the full song. With some breathtaking picturesque visuals, the video of the song shows us the lead pair Prabhas and Pooja’s character go through a tough phase in their relationship. The actors are seen spending time separately and alone but they both are just thinking about the fun and sweet time spent together.

The music given by Mithoon with Arijit’s voice is something that makes the song even more soulful and emotional. The lyrics of the song are written by ace lyricist Manoj Muntashir.

Recently, the makers released the first song ‘Aashiqui Aa Gayi’ which went on to become the most viewed song on YouTube and was trending in India on Number One position.

In the long list of assets, this song is another glimpse for the fans wanting more from Prabhas and Pooja. After revealing several interesting contents, the makers have released the second Hindi song and it’s surely worth the wait.

‘Radhe Shyam’ will hit the screens on January 14, 2022. It’s a multi-lingual film, helmed by Radha Krishna Kumar, presented by Dr.U.V.Krishnam Raju Garu and GopiKrishna Movies. It is produced by UV Creations.

The film is produced by Vamsi, Pramod, and Praseedha.