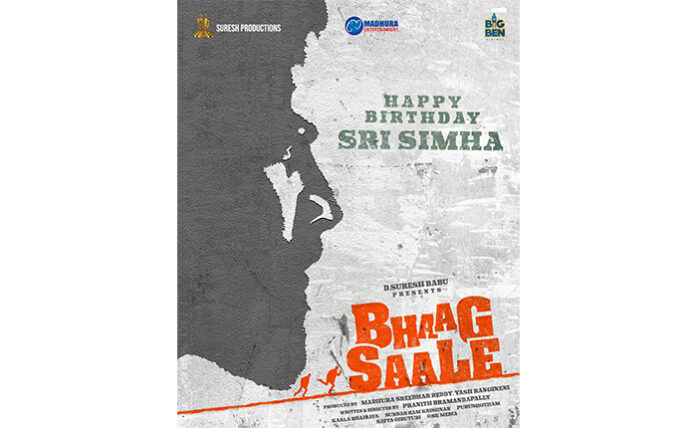 Suresh Productions, Big Ben Cinemas, and Madhura Entertainment have previously released super hit films like “Pelli Chupulu” and “Dorasani”. They are confident of similar success with their new project. Madhura Sridhar Reddy has earned a special place in Tollywood as a director and producer. Encouraging young talent, he introduced New Age films such as “Sneha Geetham”, “Backbench Students”, “Ladies and Gentleman”, and “ABCD”.

“Bhaag Saale” is a crime comedy genre movie and the title sounds solid. Sri Simha’s look, characterization seems to be energetic. In the first look poster, there is a photo of Sri Simha Shade, with photos of two people running next to the title. With this first look poster, it is understood that another new concept movie will be seen in Tollywood. Regular shooting of “Bhaag Saale” will start from the third week of March. Keeravani’s son Kalabhairava is composing the music for the film.

Other cast and crew for the film will be announced soon. Editing
-Satya Giduturi, Cinematography – Sundar Ram, Art -Purushottam, 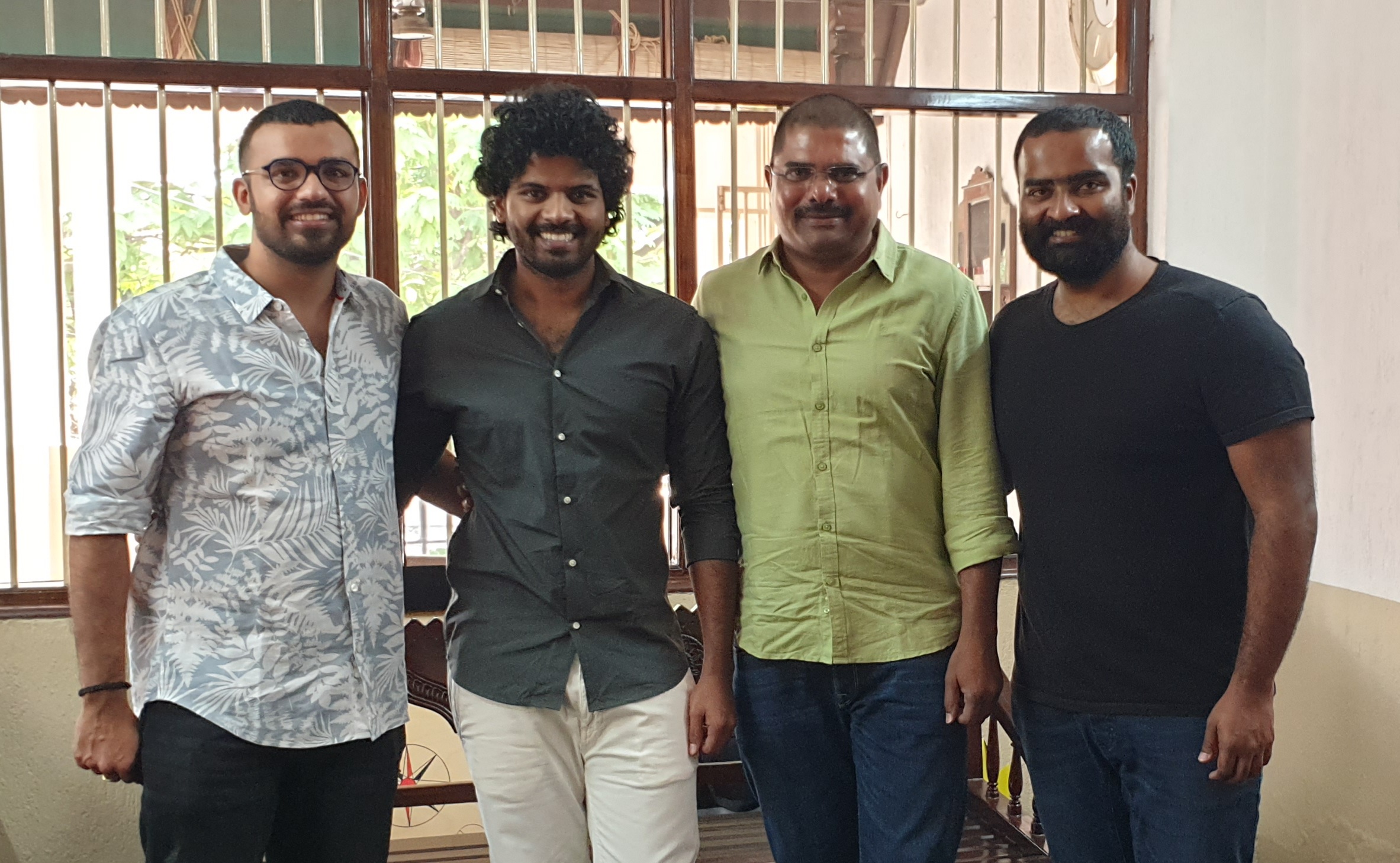 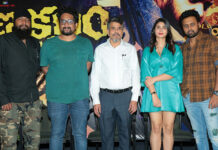 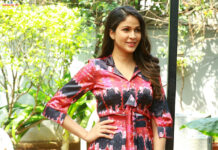 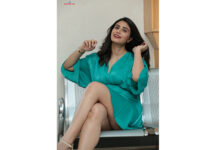