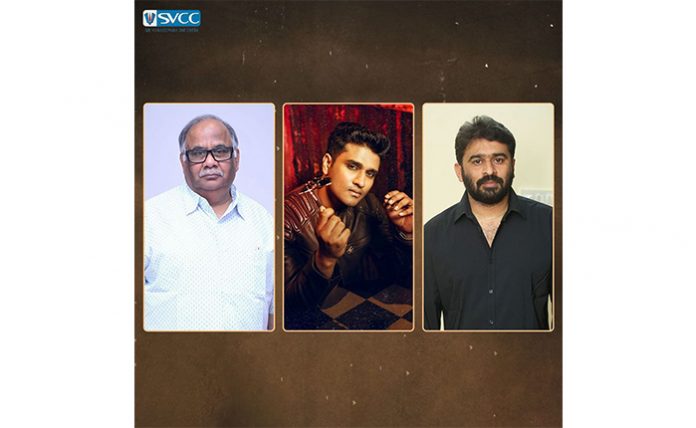 A huge action entertainer was today announced in the combination of actor Nikhil, who has been enjoying hits in a row, and versatile director Sudheer Varma, who is known for a variety of movies. Prominent production house Sri Venkateswara Cine Chitra LLP is producing it as its 32nd movie. Senior and uncompromising producer BVSN Prasad is proud to bankroll it, having already made a name for himself as the producer of a number of super hits.

After ‘Swamy Ra Ra’ and ‘Keshava’, this is the third film in the combination of the successful combo, Nikhil and Sudheer Varma. The project will go on the floors on October 25. The first schedule will be canned in London for 40 days. The high-octane actioner has music by Karthik. The cinematography is by Richard Prasad. The details of the rest of the cast and crew will be made official soon.