Noted character actor, Hero Late Srihari’s elder son Meghamsh debuted as a Hero with Rajdhoot movie last year. The film completed one year of its release today. On this occasion, news has been revealed that he is getting ready for his next movie.

Meghamsh in his second movie is going with a new makeover. More details about the cast and crew for this film will be out soon. 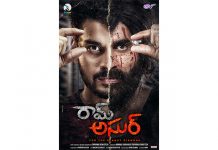 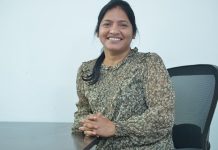