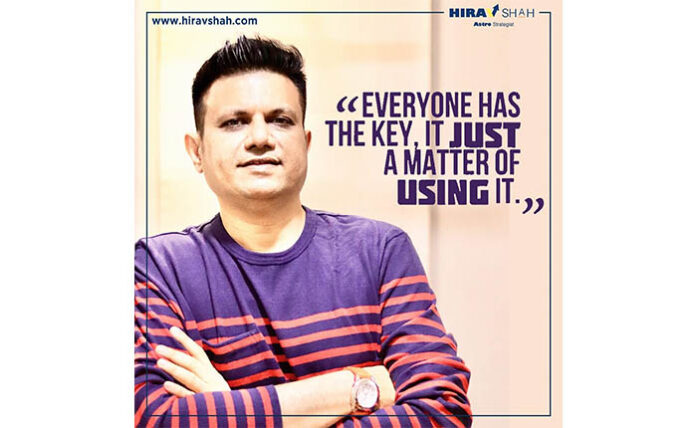 It has been almost two years since one saw Abhishek Bachchan on the screen. The actor was last seen in Anurag Kashyap’s romantic drama ‘Manmarziyaan’ which released in 2018. Though the actor was missing from the big screen, since the last one year he had been shooting for multiple projects, all of which are expected to come out this year. While he will be making his digital debut with the second season of the much-acclaimed digital show ‘Breathe’, he will be making a ‘big’ comeback to the movies with ‘The Big Bull’. Anurag Basu’s multi-starrer ‘Ludo’ will follow after that. Hirav Shah, India’s no.1 Astro-strategist shares his thoughts on how fruitful will this new phase in Abhishek’s career proves to be.

I have some good news for the fans of Abhishek Bachchan. Listen to the podcast to know the surprise!

“Abhishek’s number adds up to 5. Number 5 people get bored with things quite easily. They are always looking for things through which they can challenge themselves. They want to try new things and experiment all the time. Such people also tend to get a little anxious at times as they are always trying to do more and explore their potential to the fullest. Such people must engage themselves in mediation and listen to soothing music to calm themselves”, says the expert Astro-strategist.

“The first season of ‘Breathe’ was received quite well. The second season of ‘Breathe’ will be even more successful. It will be a good start to Abhishek in the webspace. ‘The Big Bull’ would have been a super-hit had it released in theatres. Because of the current situation, the makers are releasing it on an OTT platform. It will get good viewership there as well. ‘Ludo’ has an ensemble cast but Abhishek will leave a mark with his performance”, he says on a parting note.
With the country’s best Astro-strategist saying such glorious things for the actor, Abhishek’s new innings as an actor are definitely looking exciting! 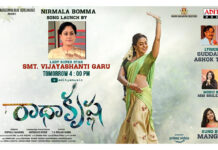 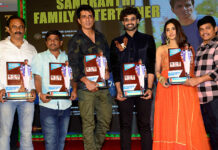