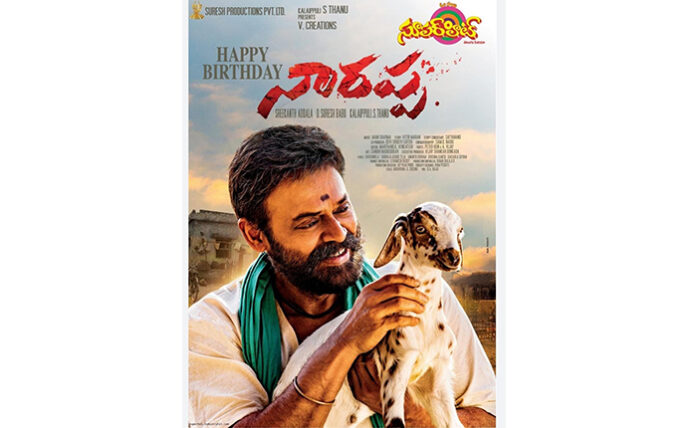 Yet another week passed by and the latest edition of Superhit E-Magazine is released out. Here are the key aspects of Superhit Magazine folks.

1. Thalaivar Rajinikanth is getting ready to create his own mark in the political field too.

2. Special birthday article about Victory Venkatesh and even the glimpse of his upcoming film Naarappa on eve of his birthday.

3. Exclusive article about Rana Daggubati and his raise as a versatile hero doing movies in multiple languages.

6. Producer C Kalyan informed that he will be teaming up with Narasimha Nandamuri Balakrishna for a high budget movie.

7. Hyderabadi Beauty Amrin Qureshi is happy about getting offers in big projects from both Bollywood as well as in Tollywood.

8. MS Raju directional film Dirty Hari will be releasing on the OTT platform on 18th December 2020.

10. Samantha Akkineni is impressed with the teaser of Zombie Reddy.

For more updates go through the below link of the latest edition of Superhit E-Magazine.