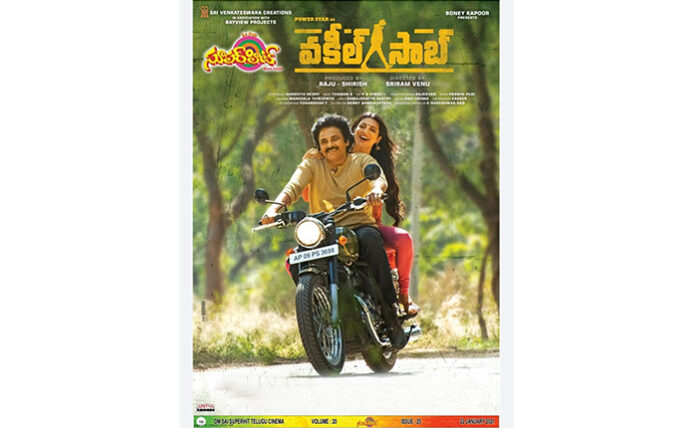 Check out the highlights of this week’s edition of Superhit Magazine.

7. Thalapathi Vijay’s ‘Master’ grand release on January 13th on the occasion of Sankranthi.

For more highlights of this week’s edition go through the link below.