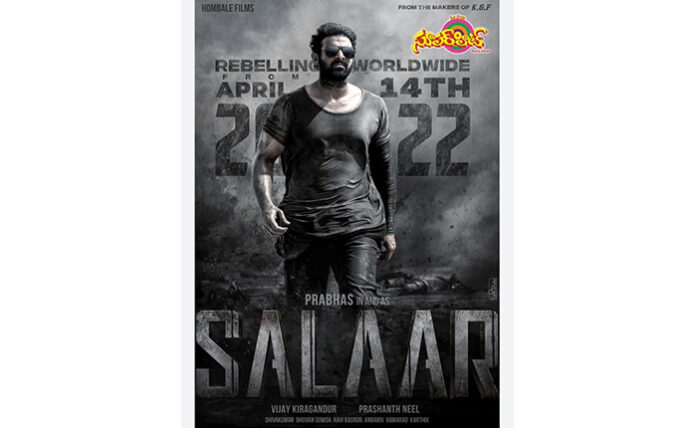 1. Drishyam 2 movie got launched in Tollywood with Victory Venkatesh playing the main lead.

3. Rana Daggubati has revealed that he has learned a lot of things during the making of the Aranya movie.

9. Saranga Dariya’s song from Love Story is creating a sensation in digital platforms and it scored 25million plus views within a short span.

For more updates on the exclusive Images, interviews, and news related to films go through the below link for the key aspects of this week’s Superhit Magazine latest edition.