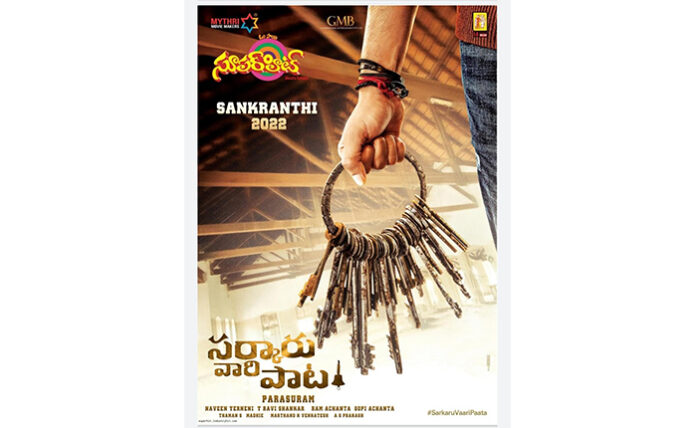 The latest edition of Superhit Magazine is released online and here are the key aspects of this week Folks.

1. Pawan Kalyan and Rana Daggubati has started filming for Sitara Entertainment production no 12.

3. Sarkar Vaari Paata commencing its filming in Dubai and Mahesh Babu is taking part in its regular shooting.

4. RRR movie is going to get released on 13th August as Dasara treat to audiences.

5. Allu Arjun and director Sukumar’s movie Pushpa is going to get released on 13th October 2021.

7. Worldwide release date of the Seetimaarr movie is locked as 2nd April 2021.

For More updates go through the below link for the latest key aspects of this week’s Superhit edition. 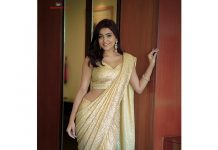 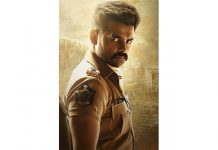 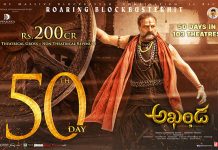