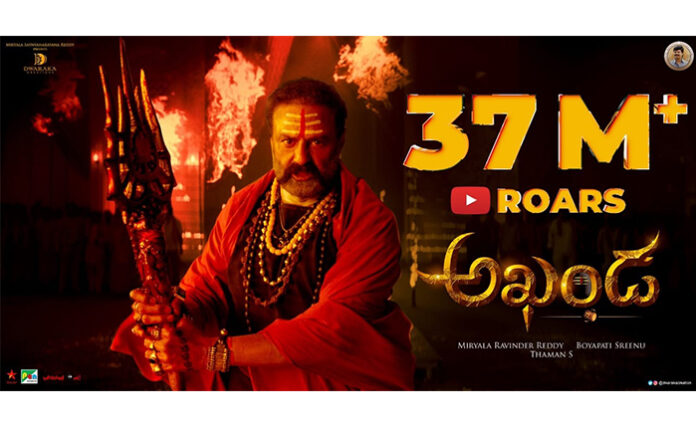 The latest edition of Superhit Magazine is released online and here are the key aspects of this week folks.

1. Chiranjeevi has announced a free COVID19 vaccine to cinema workers along with journalists for everyone above 45 years of age from CCC.

3. Producer Dil Raju’s exclusive interview where he spoke in length about the success of Vakeel Saab.

4. Nithin and his team has raised the expectations on his latest movie Maestro with a new poster.

5. Nazriya Fahadh has joined the filming of Ante Sundaramiki and it’s her debut in Telugu cinema.

7. On the eve of hero Siddharth’s birthday his look from Maha Samudram is unveiled by makers and it received a superb response.

12. Vishwak Sen’s new film launched in Hyderabad and the title of the movie is announced by the makers as Ashoka Vanamlo Arjuna Kalyanam.

for more updates go through the below link of Superhit Magazine this week’s edition.