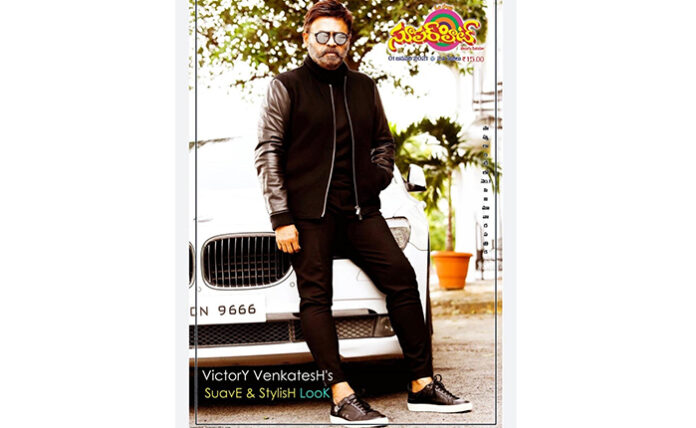 Superhit Magazine this week’s edition is unveiled and here are the few latest updates from the magazine folks.

1. Megastar Chiranjeevi‘s upcoming film #Chiru153 is going to be directed by Mohan Raja and the Telugu remake of Lucifer is going to start filming from January 2021.

3. Versatile Hero Rana Daggubati grabbed attention with the first look poster of his next film Virataparvam.

4. Super Producer Dil Raju celebrated his 50th birthday by taking part in social activities and taking a fresh start in his life.

7. Superstar Mahesh Babu unveiled the first look poster of Major movie which stars Adivi Sesh in a lead role on eve of the young hero birthday.

8. Supreme hero Sai Dharam Tej’s film Solo Barathuke So Better is getting ready for release on this year Christmas.

10. Popular Maker, Director MS Raju mentioned that Dirty Hari movie is made keeping all sections of audiences in mind.

for more updates go through the below link of this week’s Superhit edition.