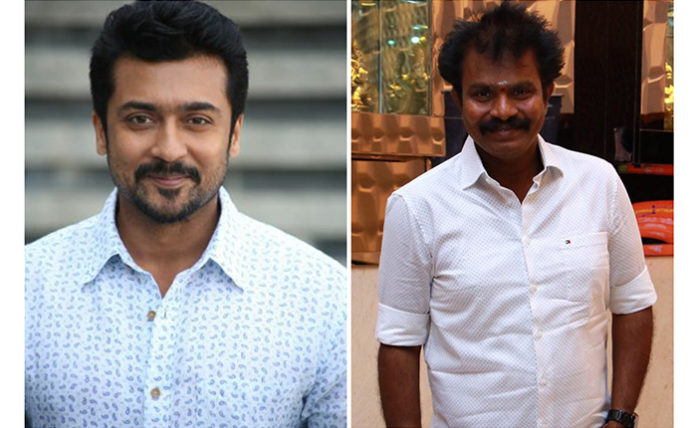 The much-awaited announcement about Suriya 39 in the direction of Hari is revealed today by Studio Greens production house today and the fans are delighted with the title, movie release date disclosed by the popular banner. Suriya39 movie is titled as “Aruvaa” Produced by Gnanavel Raja and it is going to get released on 14th November 2020 to make the Diwali festival even more special for the Suriya fans.

The combination of hero Suriya, director Hari is a super hit combo and till now they both worked for five films that generated record-breaking collections at the box office. Singam franchise of Suriya and Hari is very popular in South India and even the Hindi dubbed versions have its own place on YouTube. Aruvaa is the sixth movie in the Hit combination of Suriya, Hari with lot of expectations and Studio Greens production house tweeted details of Suriya39 with a tweet as