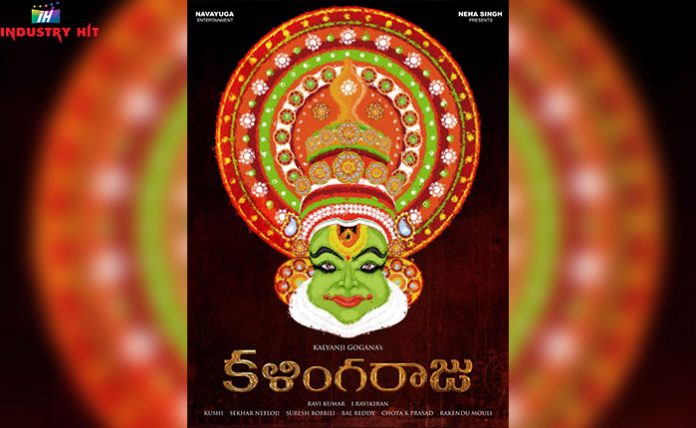 Director Kalyanji Gogana has impressed the Telugu audience with films like Natakam, Sundari and Tees Maar Khan. The director made his mark by entertaining the audience by making different genre films with unique concepts. He recently came up with a mass and commercial entertainer Tees Maar Khan. Now, he is all set to begin his new directorial venture.
An interesting title Kalingaraju has been locked for this upcoming movie to be made under Navayuga Entertainment banner. The film is jointly produced by Ravikumar and I Ravi Kiran, while Neha Singh is the presenter and Rizwan Entertainment’s Khushi is the co-producer. A popular actor is going to play the protagonist in this film. Shekhar Neeloji will work as an executive producer for this film which will be launched formally soon.
Chota K Prasad, who has worked for hundreds of films, is the editor of this film. Bal Reddy, who impressed with his photography for commercial films like Tees Maar Khan, will work as the cameraman. Suresh Bobbili, who has created a niche for himself among the current music directors, will provide the music. More details about the movie will be announced soon.