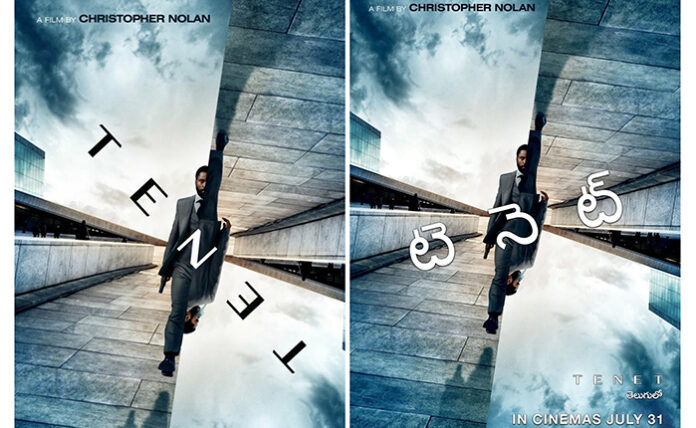 Hollywood director Christopher Nolan’s upcoming release movie Tenet is talk of the talk from the day first glimpse of its released online and the hype around the film is raising sky high with each passing day along with the surprise that Warner Bros Pictures production house is revealing in social media. First thing Tenet movie is scheduled to release on the occasion of director Christopher Nolan’s birthday on 31st July this year and Warner Bros production house today mentioned that #Tenet is going to get released in Telugu, Tamil, Hindi languages along with English on the last day of next month. 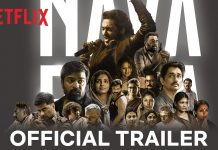 Netflix Launches The Trailer Of Its Most Awaited Anthology – Navarasa