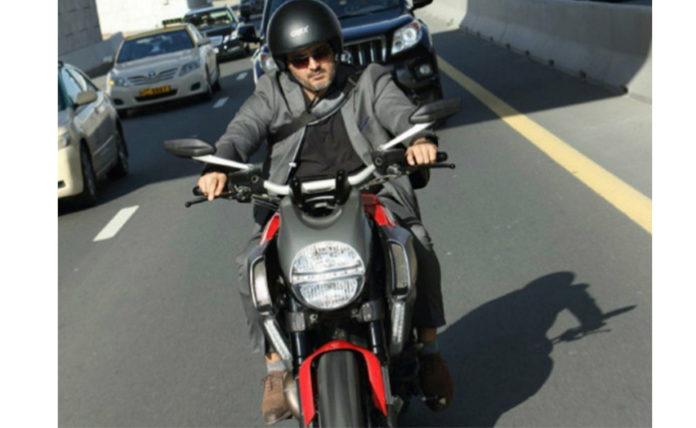 Thala Ajith likes to talk with the speed in the air riding super fast bikes and he is a big racing enthusiast who has taken a break from acting to take part in motor racing for sometime before starting second innings in cinema. This is one of the prime reasons behind mesmerizing bike sequences that audiences get to witness in Thala films and hero Ajith Kumar does all his stunts without any body double for his projects.