New blue eye boy Vicky Kaushal has attained the superstar status with Uri -The Surgical Strike film that got released in the first week of January this year. The movie was made on the lines of the Indian surgical strikes made on Pakistan as retaliation to Uri attacks in 2016. The Hindi movie has opened with a positive talk from morning shows and it made a whopping 300 crores plus at the box office for Hindi version. Now Uri releasing for Telugu audience as the makers have decided to dub and going for a grand release.

Producer Ronnie Screwvala has announced that Telugu version of Uri -The Surgical Strike will be releasing on 14th of June, 2019. As per inside reports, the military action film got successful in grabbing major screens as no big star hero movie is slated for release this week. Uri -The Surgical Strike movie had a major impact on the current generation of youth. Even Prime Minister of India Mr. Narendra Modi has used the popular phrase “How’s The Josh” in most of his speech during the election campaign.

Talented Aditya Dhar has written the story as well as directed the movie. Vicky Kaushal performance was appreciated from all section and the technical team starting from camera work, music, editing was lauded by the audiences in Uri. Yami Gautam, Paresh Rawal, and Mohit Raina played important roles in this movie. During the initial states of promotions, the Telugu version teaser of Uri was released by it got a solo Hindi release. But now finally Uri -The Surgical Strike is ready for Tollywood audiences to feel the high josh this weekend in cinema halls. 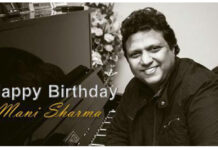 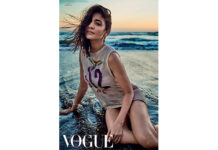 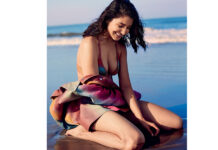