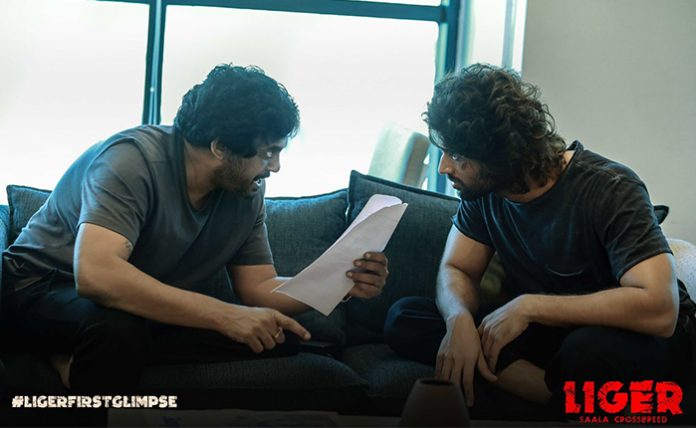 Pan India star Vijay Deverakonda and dashing director Puri Jagannadh’s maiden Pan India project LIGER (Saala Crossbreed) is making huge noise for many reasons and one of the main being Dynamite Mike Tyson being part of it.

Team Liger is offering multiple delicious treats for movie buffs, ahead of New Year. Yesterday, they released a video to make an announcement on Glimpse of the movie that will be out tomorrow at 10:03 AM.

Today, they have released two BTS stills. While one picture shows Vijay Deverakonda focusing camera lens, the other shows Puri Jagannadh briefing the star about a scene to be shot. The makers definite these two stills as focus and attack.

A special Insta Filter will be unveiled today at 4 PM.

Ananya Pandey is playing the leading lady. In association with Puri connects, the film is being produced jointly by Bollywood’s leading production house Dharma Productions. Puri Jagannadh, Charmme Kaur, Karan Johar, and Apoorva Mehta together are bankrolling the film on a grand scale.

The film in the crazy combination has cinematography handled by Vishnu Sarma, while Kecha from Thailand is the stunt director.

Ramya Krishnan and Ronit Roy play prominent roles in Liger which is being made in Hindi, Telugu, Tamil, Kannada, and Malayalam languages.

The Pan India Movie is ready to splash its blood, sweat, and entertainment, as it is releasing in theatres worldwide on 25th August 2022. 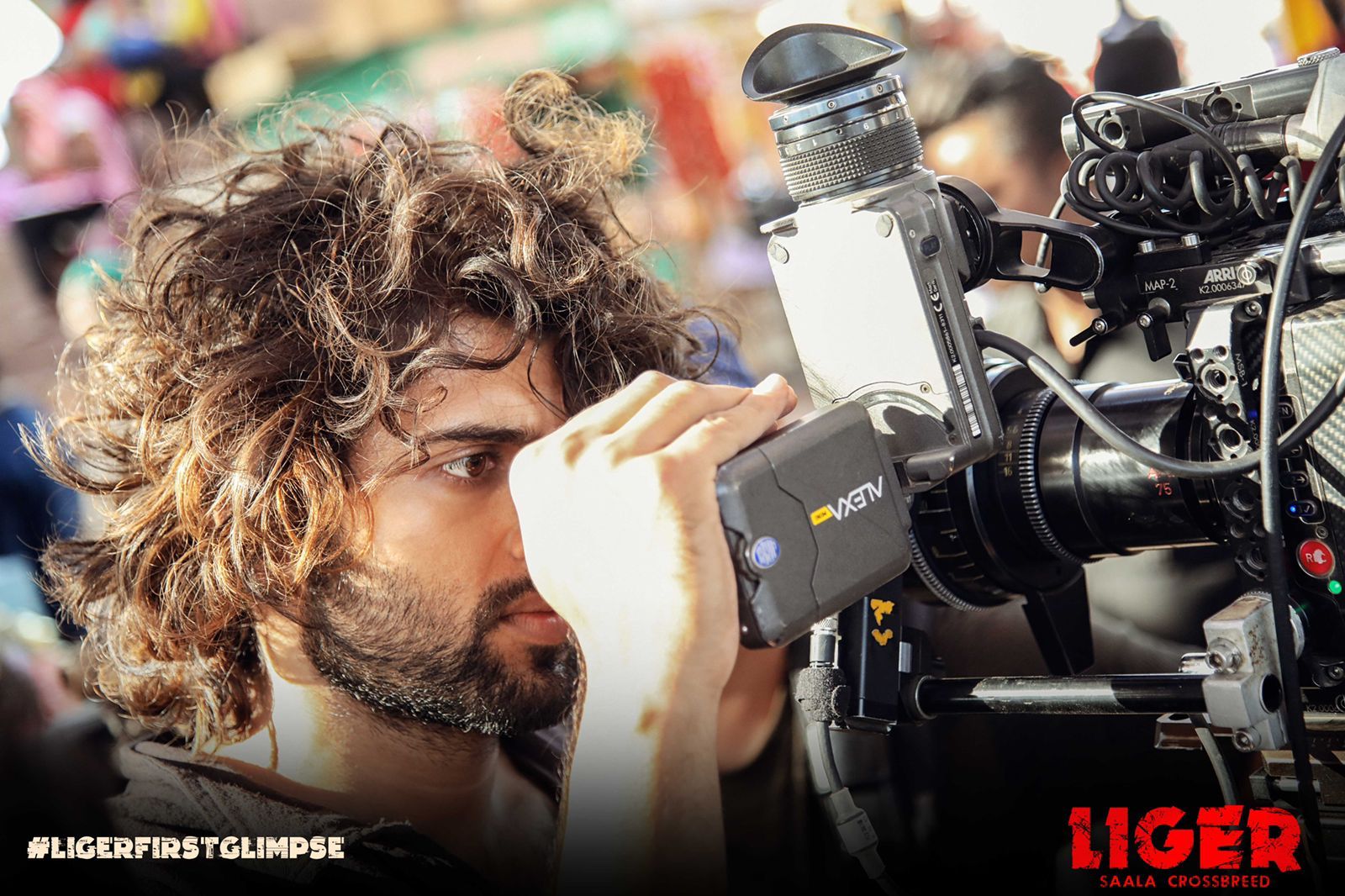