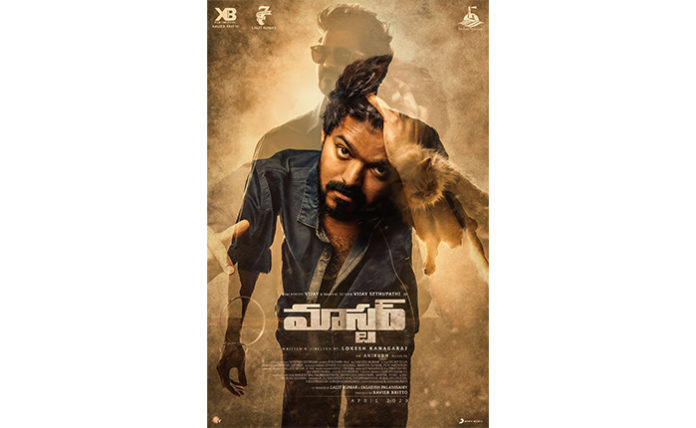 As a pleasant surprise to the Telugu fans of Tamil hero, Vijay his upcoming action thriller Master Telugu’s first look poster is unveiled online today. Telugu producer Mahesh S Koneru is presenting Master dubbed version in both Telangana and Andhra Pradesh states and he has shared the Master Telugu’s first look poster that has a unique interesting design and posted as

” Happy and proud to present Thalapathy @actorvijay ‘s #MasterTeluguFirstLook .. An @EastCoastPrdns release in Telugu States .. Get ready for a resounding summer 👌🏻👍👌🏻👍 “

Anirudh Ravichander is the music director for Master movie and both the songs released so far are instant hits. Lokesh Kanagaraj is the director of Master and it is produced by Xavier Briotto. Vijay’s last film Bigil Telugu dubbed version is also released in Tollywood by Mahesh S Koneru on his East coast Productions house and even Master film is being taken care of by the young producer. 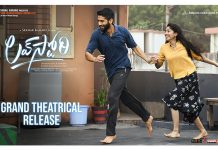 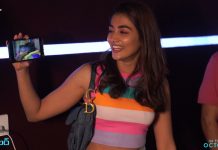 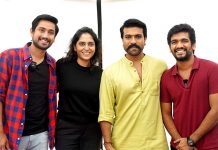