Hrithik Roshan and Tiger Shroff’s “War” movie is making its waves stronger with each passing day and with its record-breaking collections at the box office. As per official reports, War has collected 350 crores plus share worldwide in ten days.

War is the fifth film from Bollywood that made 200 crores plus in the first week and also the first movie this year that minted 350 crores at a rocket speed before the end of the second week run in cinema halls. War is also dubbed into Telugu, Tamil languages and the multi starrer stardom turned as advantages for high collections of the movie.

War had to face a big clash with Megastar Chiranjeevi’s Sye Raa Narasimha Reddy as it got released in five languages on the same date. Despite the second fight with Hollywood film Joker, War has successfully fetching business at the box office. 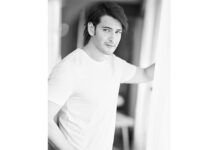 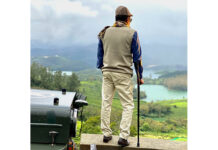