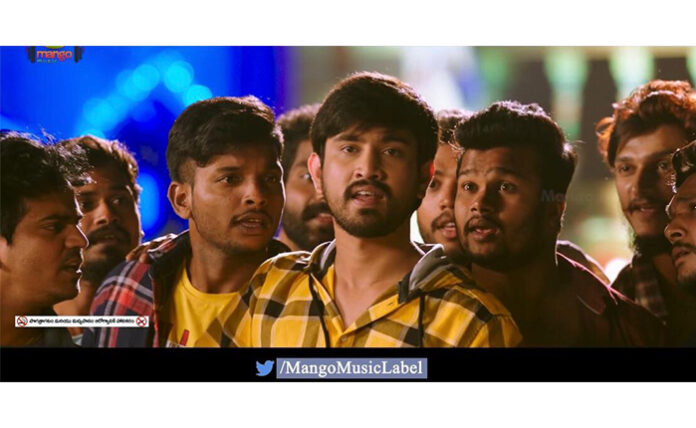 Young Hero Raj Tarun, Malavika Nair’s starrer, Youth Rom-com Entertainer ‘Orey Bujjiga..’ is Produced by KK Radhamohan under Sri Sathya Sai Arts banner in Konda Vijaykumar’s Direction, while Smt Lakshmi Radhamohan is presenting it. The film is all set to Premier on Gandhi Jayanti, October 2nd in popular AHA OTT which is quite popular in delivering a wide variety of content. All songs composed by Anup Rubens are getting a superb response from listeners. Peppy Track from the film, Krishnaveni. Krishnaveni is released by Young Hero Naga Shaurya. The song is released in a webinar participated by the team. On this occasion.

Young Hero Naga Shaurya said, ” I have seen Krishnaveni. Krishnaveni song. The lyrics are very good. I liked Raj Tarun’s dance in this song very much. Raj and Malavika are close friends to me. I know Director Vijay Garu for a long time. I wish this film to be loved by everyone and The Producer Garu to get lots of money. All the best to the entire team.”

Hero Raj Tarun said, ” Vijay Garu and Anup made me do this song. They are the main reason for this song. The entire credit goes to them.”

Director Konda Vijay Kumar said, ” We wanted to shot a song on Raj Tarun with full-on energy and planned this song. Raj Tarun did this song without any practice. It came out very well.”

Producer KK Radha Mohan said, ” Sekhar Master has choreographed a song for our film ‘ Emaindi Ee Vela ‘. I know him very well since then. All songs in this film were choreographed by Sekhar Master. Anup has given very good music. Orey Bujjiga is releasing in AHA on the occasion of Gandhi Jayanthi, Oct 2nd.”

Heroine Malavika Nair said, ” Thanks to Naga Shaurya Garu for releasing Krishnaveni song. Everyone watches the film on Oct 2nd in AHA.”

Music Director Anup Rubens said, ” I worked with VijayKumar Garu for Gunde Jaari Gallantayyinde and Oka Laila Kosam films. Orey Bujjiga is our third film. The situation of this song comes in a crucial time in the film. Vijay Garu and I thought that it would be good to go with a folk song for such a situation and came up with a hook line Nuvvante Ishtame Krishnaveni. Kasarla Shyam Garu has penned superb lyrics for this song. Rahul Sipligunj crooned it very well.”

Rahul Sipligunj has sung this electrifying song ‘ Krishnaveni. Krishnaveni’ in his peculiar style and Kasarla Shyam provided the striking lyrics. Songs are out on Mango Music.

Excited to launch #Krishnaveni from #OreyBujjiga! Will make you want to get up and dance along! Great song by @AnupRubens and @Rahulsipligunj And fab choreography by @sekharmaster. Waiting for the movie to release @itsRajTarun!! on @ahavideoIN, Oct 2 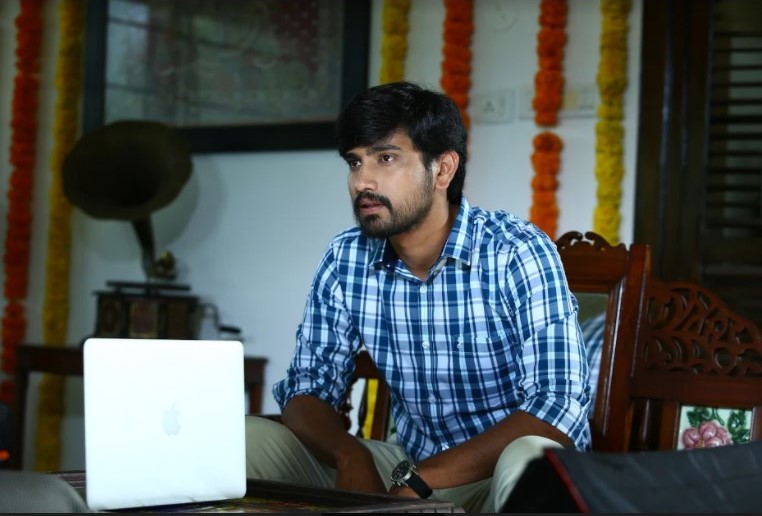 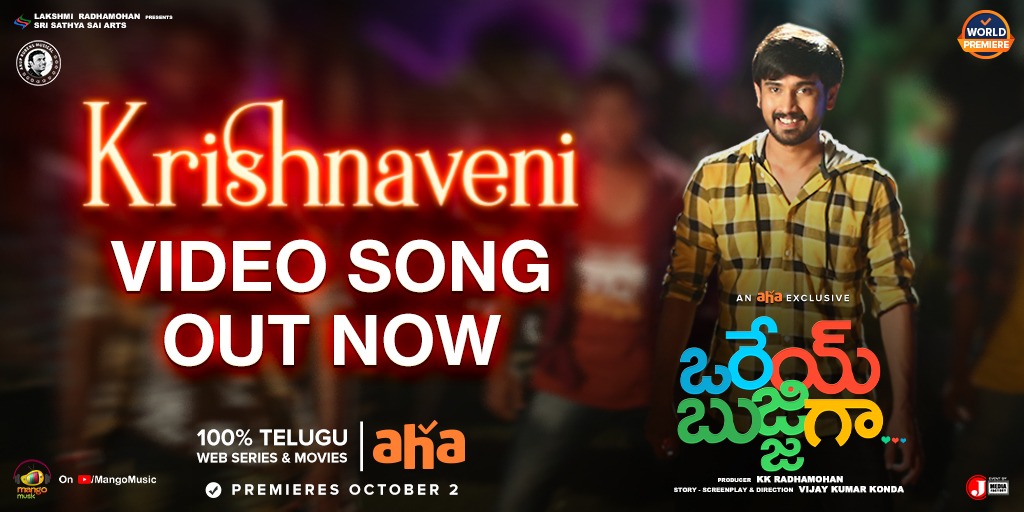