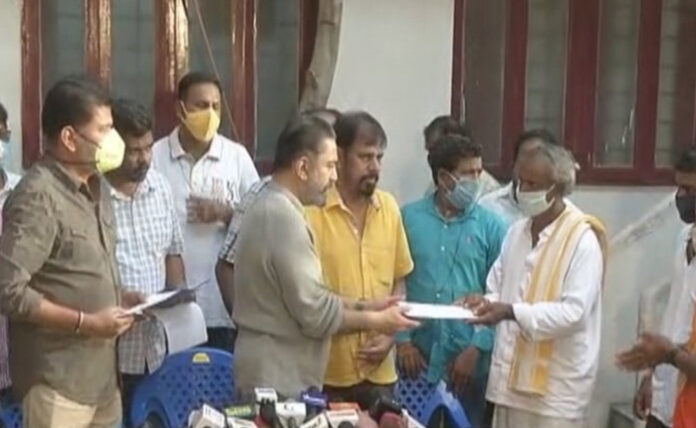 Four technicians died in a crane accident while shooting for Indian 2 in Chennai. This Kamal Haasan starrer mega budgeted film is Directed by Shankar in Lyca Productions banner. Kamal Haasan announced that they will be giving 1 Crore to each of the families of the four people who died in the mishap. Today during the press meet of FEFSI, Kamal Haasan, Shankar handed over 1 Cr to the deceased families. 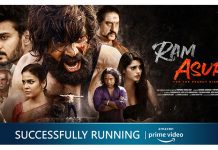