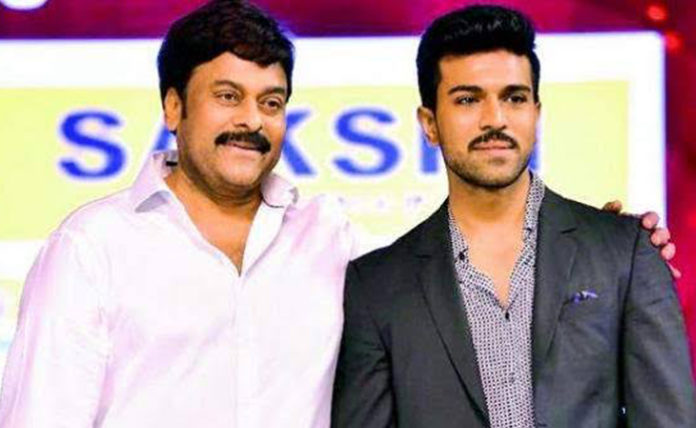 Mega fans are going to have an eye feast yet again on the big screen in Chiru152 Movie as Megastar has confirmed that Ram Charan is playing a key role in the Acharya in direction of Koratala Siva.

Chiranjeevi has revealed some important things about the casting of the movie in his interview. Chiranjeevi mentioned that from scripting stages only director Koratala Siva wanted Ram Charan to play a character in Chiru152 Movie.

We have requested one month time from director S.S.Rajamouli and finally got Ram Charan on board to be part of Acharya. Megastar further added that Ram Charan is not playing as his reel son in #Chiru152 and instead, audiences will be going to watch them as guru and sishya on silver screen.

Koratala Siva’s writing skills are amazing that he proved on many occasions and the same is expected for the mega combination of Chiranjeevi and Ram Charan in Acharya.