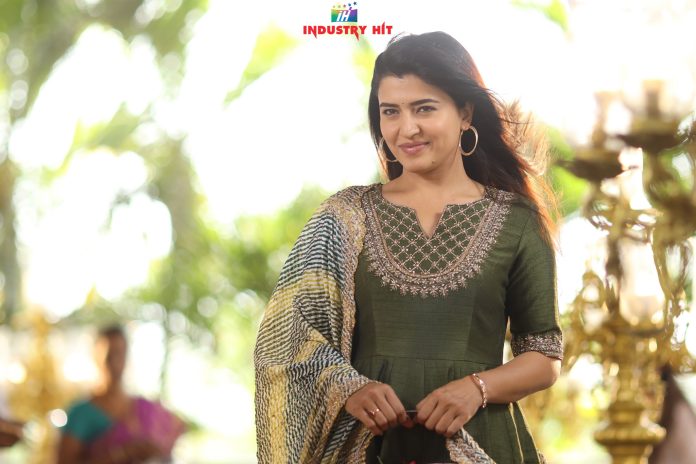 Geeta Sakshigaa is an upcoming emotional and intense drama based on real-life incidents. The film, starring Aadarsh and Chitra Shukla, has piqued everyone’s interest since its announcement. The film’s makers recently revealed a first look poster and a striking motion poster, both of which impressed the audience.

To ramp up the hype, the makers released an intense and gutsy teaser today. The teaser is jam-packed with stunning moments and an arresting background score.

The makers offered a glimpse of each character and how powerful they will be in the teaser. The teaser confirms that it is going to be an intense court drama, as the title already suggests. The teaser shows actor Aadarsh as a criminal and Chitra Shukla as a lawyer locking horns with Srikanth Iyenger. Actor Aadarsh ended the teaser with a powerful dialogue and a showcase of his chiselled body.

The teaser has wowed everyone with its powerful performers, stunning visuals, and terrific BGM. It appears that the creators of Geeta Sakshigaa are now offering content-oriented subject to the audience that’s based on real-life incidents.