Coming from an elite family might be an advantage in the film industry but after that, one should prove themselves to sustain in their work field. Becoming a star will prove their hard work and dedication towards the profession. Venkatesh Daggubati is one of those rare actors who managed to attain stardom by scoring big hits, rather than depending on his family name.

Venkatesh Daggubati was born on December 13, 1960, to the couple Ramanaidu and Rajeshwari. He did his schooling and under graduation in Chennai. Later, Venky moved to the US to pursue his masters. After coming back, he decided to venture into acting and that is how his first film Kaliyuga Pandavulu came into the picture.

Directed by K. Raghavendra Rao, this film was a big hit at the box office. Venky didn’t stick to the commercial cinema and also opted to do content-oriented films like Swarna Kamalam. This proved his versatility in acting. Over a period of time, Venky scored many hits like Bobbili Raja, Chanti, Ganesh, Raja, Preminchukundham Raa, Premante Idhe Raa, Kalisundham Raa, Nuvvu Naku Nachav, Mallishwari, Gharshana, Lakshmi and the recent F2.

Venkatesh has become a go-to actor for family-oriented films and such was his popularity among the households. Today, on his 59th birthday, the actor’s latest film Venky Mama is hitting the screens. We wish him a very happy birthday and hope he scores another hit with this film. 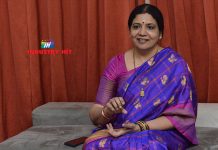 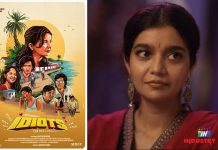 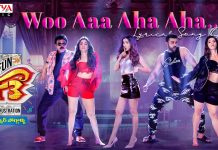