Director Puri Jagannadh has received the deserved hit at the box office with “iSmart Shankar” that he is waiting for a long time. The success celebration of iSmart Shankar has started from the day the movie got released on Friday with a positive talk from all section of audiences and the box office numbers are magical with the highest opening and houseful shows in all the screens it got released in both the Telugu states.

As per official reports, iSmart Shankar has entered into the profit zone with a span of three days run at the box office and the movie distributors are very happy with the roaring collections for the film. According to reliable sources, iSmart Shankar has made a share of 21.42 crores in both the Telugu states and in the USA box office the mass entertainer has minted a share of 2.33 crores.

Here is the fourth-day share collection details of iSmart Shankar movie from key areas of both the Telugu states. 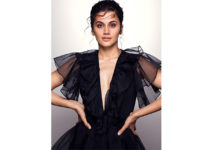 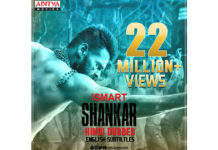 22 Million Plus For Ismart Shankar 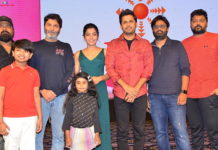