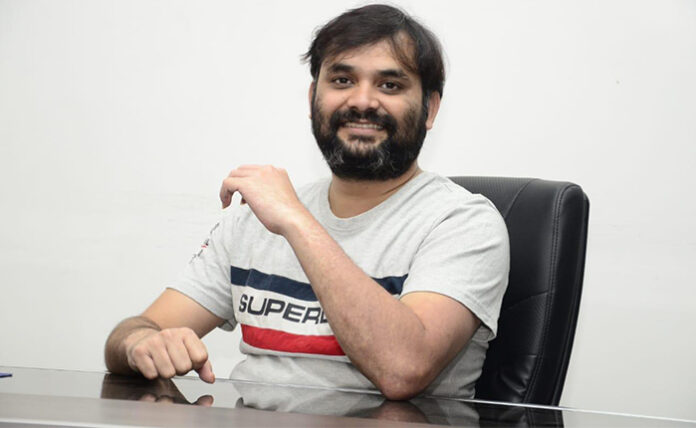 He expressed that he enjoys working with directors such as Venky Atluri who give lyricists the freedom to think outside the box and explore new dimensions to emote with words. He said that working for Rang De was a great experience as all the songs are situational songs that take the story forward. He mentioned that it makes the job of the songwriter much clearer when each song has strong emotions associated with it. He included director Venky Atluri in the same league as Sukumar and Trivikram Srinivas in terms of approach and clarity when it comes to writing a situation for a song.

Sreemani expressed his gratitude towards the banner Sithara Entertainments and Haarika and Haasine pictures as he humbly mentioned that Julayi was the movie that brought him into the limelight. He mentioned that producer Suryadevara Naga Vamsi is a young and passionate producer who frequently appreciates good writing by reaching out personally.

Sreemani wishes the team Rang De the best and is super confident that the movie will touch the hearts of the audience. The reason for his assured belief seems to be his travel with Venky Atluri and Sithara Entertainments. The songs have already become a huge hit and Sreemani has assured that the songs on screen would be doubly enjoyed by the audience as the story compliments the emotions well. 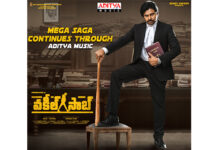 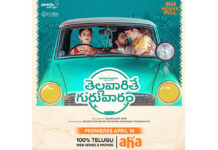