Neil Nitin Mukesh who recently played a crucial role in Prabhas starrer ‘Saaho’ is going to come up with his upcoming movie, ‘Bypass Raod’. Touted to be an action drama, Adah Sharma is playing the female lead in this film.

Neil Nitin Mukesh’s younger brother Naman Nitin Mukesh is wielding the megaphone for this project. Sudhanshu Pandey, Rajit Kapur, Gul Panag, Tripti Shukla, Manish Chaudhari etc are playing the crucial roles in the movie. Today, the makers have unveiled the theatrical trailer of the movie. The 3 minutes video hints that the movie is going to be about how an accident which makes Neil Nitin Mukesh a wheelchair-bound, a woman’s suicide, and a man’s missing is related. The trailer showcased that they have to unmask the killer to stay alive. It is evident that the movie is going to keep the audience engaged with its intriguing screenplay.

Madan Paliwal and Neil Nitin Mukesh under Miraj Film Creations and NNM Films are bankrolling this project. The movie is slated to hit the theatres on November 1st. 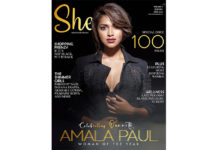 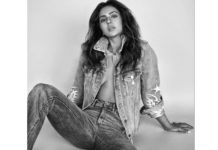 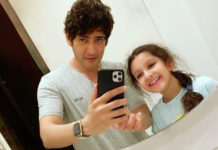