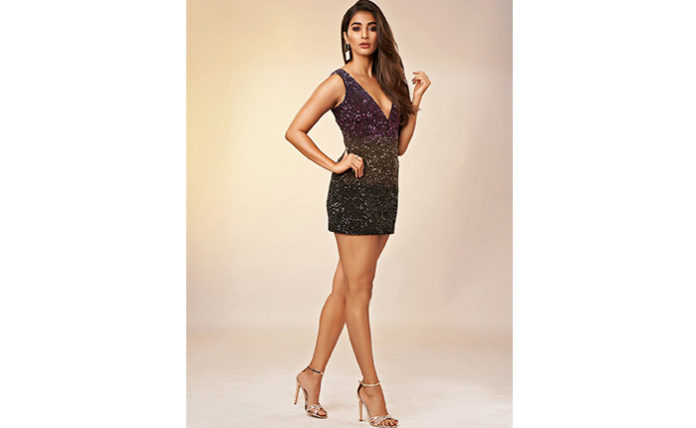 Mumbai Beauty Heroine Pooja Hegde has started her filmy career as heroine in the Tamil film industry in 2012 with Moogamudi with Jeeva as heroin direction of Mysskin and then try her luck in Tollywood and Bollywood teaming up with star hero’s, top directors, big production houses.

Pooja has tasted her first major success in the year 2017 with DJ film sharing screen space with Allu Arjun and Harish Shankar directed the movie. Since then Pooja never looked back and her dedication, hard work has made her the most wanted heroine in Telugu film industry with a new lucky charm tag added to her.

She even got her first 200 crores club movie with Housefull 4 in Bollywood adding another milestone in Pooja Hegde film career. She has a handful of projects in Telugu right now and from the past few days news about her re-entry in Tamil is circulating in social media.

Before it gets out of hand, Heroine Pooja Hegde has tweeted the truth about her Kollywood comeback as

“ Hello hello. Let’s not jump to conclusions of me doing Tamil films right now. As of now I haven’t signed anything and I have a couple of narrations lined up, but I am definitely looking forward to doing a Tamil film this year…if all goes well…fingers crossed 🤞🏼 Thank you ❤️“