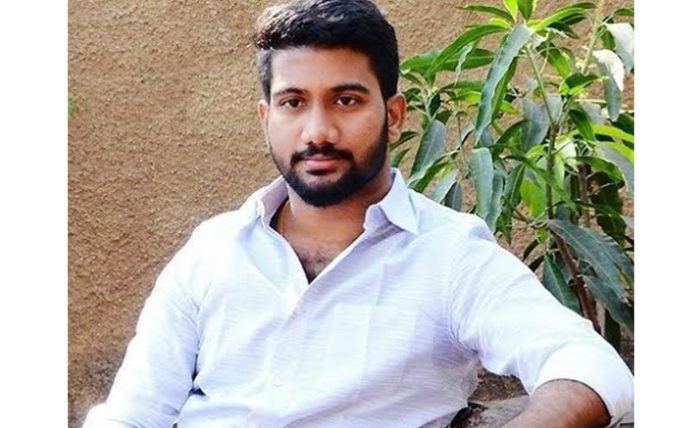 Creative filmmaker Prasanth Varma has made his debut as a director with the psychological thriller film “Awe” in the year 2018 and it has won the hearts of the film critics as well as the movie buffs. Awe has even won two awards in the 66th National Awards in the category of Best Special Effects, Best Make-Up and it’s a first time Telugu film that received a national award along with recognition in those segments.

“For everyone who’s been asking me about #Awe2…thank you so much for your interest in the project. I have finished writing the script almost a year back and it’s much crazier than #Awe. But, I couldn’t find a producer whose craziness matches that of the scripts. Trust me guys. I really tried. So it happens when it happens”