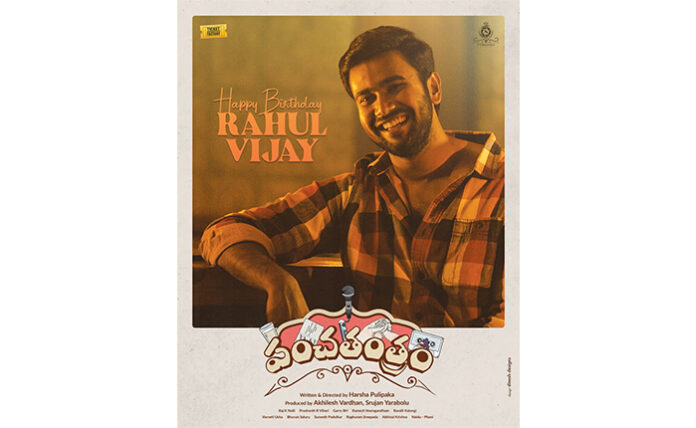 On Monday, on the occasion of Rahul Vijay’s birthday, the actor’s first look from the movie was unveiled. He is playing a youngster named Subhash in the movie.

Speaking on the occasion, writer-director Harsha Pulipaka said, “Rahul Vijay will be seen as a 28-year-old man who has specific preferences about how his future wife has to be. The character reflects the confusions and clear-cut perspectives of today’s youths about marriage, life partners, and other life-long relationships. His is a simple and romantic character.”

The producers said, “Team ‘Panchathantram’ wishes Rahul Vijay a happy birthday. In his character Subhash, today’s youngsters will find a reflection of themselves. The realistic character represents the thinking of today’s youngsters in a lot of ways. The first looks released so far have received a superb response. We are planning to take up the final schedule in July. Only ten days of shoot is pending. Post-production works have been on during the lockdown.” 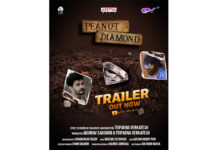 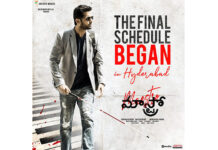 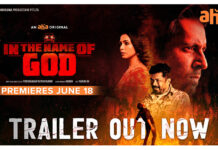