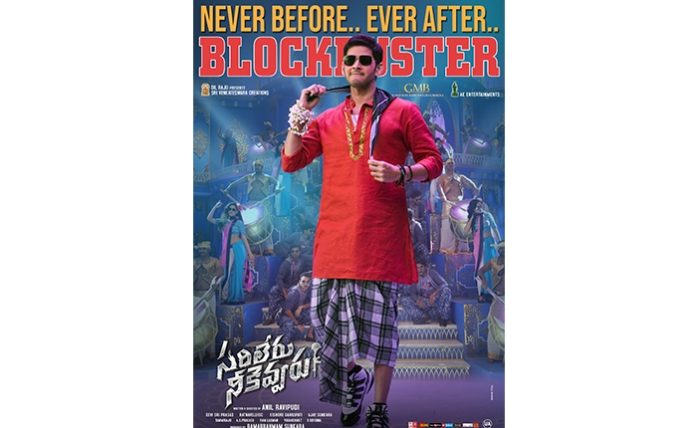 Justifying the Blockbuster Ka Bap tagline, not only in both the Telugu states even in the overseas market Sarileru Neekevvaru is shaking the box office with its record-breaking collections. As per official reports, Super Star Mahesh Babu’s Sarileru Neekevvaru has collected $1.5 million by Sunday morning in the USA and it’s going strong with every passing hour in the overseas market.

Sarileru Neekevvaru’s first day collections in both the Telugu states are revealed by the makers of the movie at the thank you meet where the film team has taken part in giving their sincere thanks to audiences. SSMB26 has collected a whooping first-day share of 47.33 crores worldwide on the release date. Sarileru Neekevvaru has become the seventh $1.5 million film for Mahesh Babu and tenth $1 million movie in his cinema career. Sarileru Neekevvaru is shaking the box office, The entire team of Sarileru Neekevvaru is happy with the results of the film as it has impressed both film critics as well as the movie buffs equally completely satisfying the audiences for the festive season. 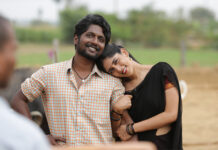