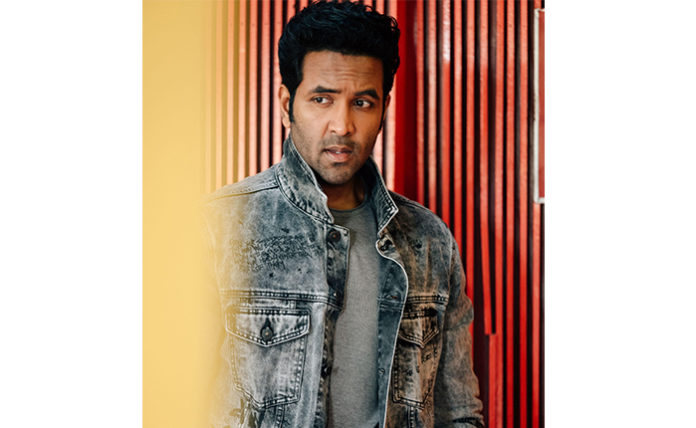 Actor, Producer Vishnu Manchu’s ‘Chadarangam’ is the most expensive Original Telugu Web Series to date, and to premiere on Zee5 from the 20th of February 2020.

Marking the entry of Hero Srikanth into a digital platform, ‘Chadarangam’ is an intense political drama that showcases how an actor turns into a politician to serve his people, ‘Chadarangam’ will have 9 episodes and can be binge-watched.

The story highlights the layers of manipulations involved and how greed supersedes the goal of serving his own people. It is based on true events which had happened before AP was bifurcated. According to sources the shooting sets and expansive sequences in the series have added to the cost of production.