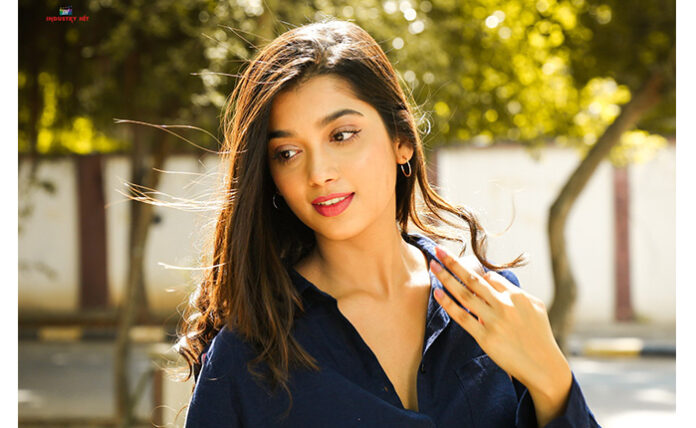 Digangana Suryavanshi who is acting in Gopichand‘s Seetimaarr has got her a Bollywood offer. She is playing as a female lead in Arjun Rampal starrer ‘The Battle Of Bhije Koregoan’. Digangana Suryavanshi is playing a major role in this film. Reportedly she has done fight sequences along with Arjun Rampal in the film. The shooting which is half done is currently halted due to the Corona pandemic and the unit is waiting to resume the filming. 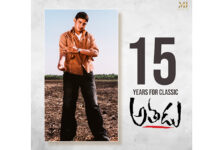 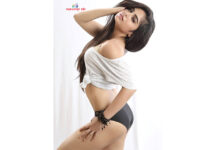 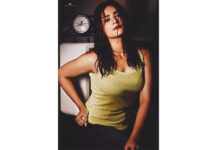