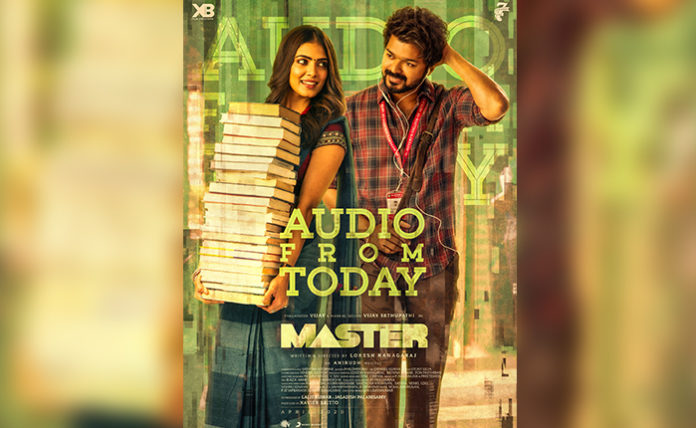 Thalapathy Vijay after scoring back to back blockbusters at the box office has teamed up with young director Lokesh Kanagaraj for an action thriller “Master” and the audio of the movie is going to be released today. Complete tracklist of Thalapathy Vijay Master is disclosed by the makers of the Film through a special video and hashtags of Master Tracks are trending in social media platforms. Thalapathy Vijay Master music is composed by Anirudh Ravichander and it has specialty make it unique from other audios.

For the first time, three music directors and film hero has sung songs in the music album. Firstly hero Vijay lend his voice for “Kutti Story” which is an instant hit, music director Yuvan Shankar Raja sung “Andha Kanna Paathaakaa” song in this Film and third surprise is musician Santosh Narayanan has given his voice to “Polakattum Para Para” song in the seven songs album. Master audio release function is going to be telecasted live on Sun Tv from 6.30 pm today and here is the complete tracklist of the Film folks. 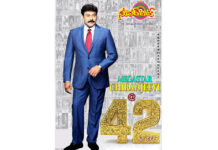 Latest Edition Of Superhit Magazine Is Out Now 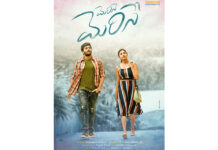 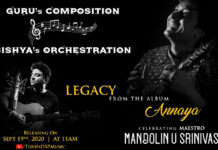