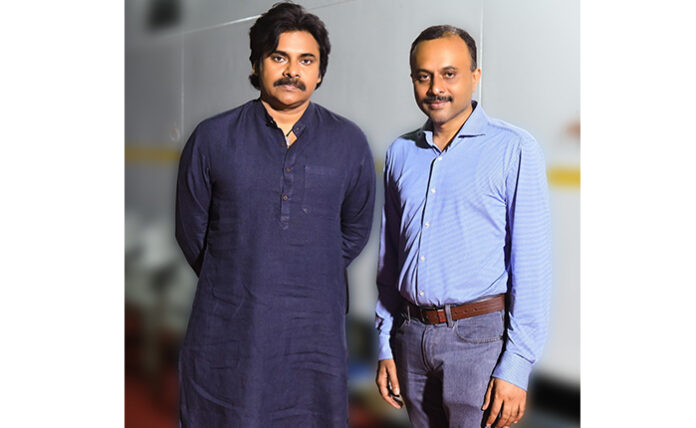 Pawan Kalyan’s creative works established by the actor, politician Mr. Pawan Kalyan with a love for cinema and storytelling. He founded PKCW with a noble intention of encouraging new writers, storytellers, and talent in making movies in multiple languages across different genres.

People Media Factory LLP was founded by the producer T.G. Vishwa Prasad, who has been producing movies in a factory model, with 10+ feature films in the production pipeline at the moment.

This coming-together of Pawan Kalyan Creative Works and People Media Factory LLP aims at materializing projects as mentioned below, apart from the exciting possibility of Mr. Pawan Kalyan himself starring in a couple of them.

PKCW and PMF are joining hands to create a fulfilling platform for the incoming breed of young talent on which the latter can transform their fresh and original ideas into reality. The focus will be on working with aspiring storytellers, filmmakers, and people of all crafts of cinema making towards creating a sustainable ecosystem for the talent to thrive in.

Mr. Harish Pai will play a key role as executive producer in encouraging the new talent that can leverage the collaboration to explore promising opportunities.

The representatives will announce further information in due course of time. 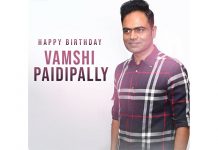