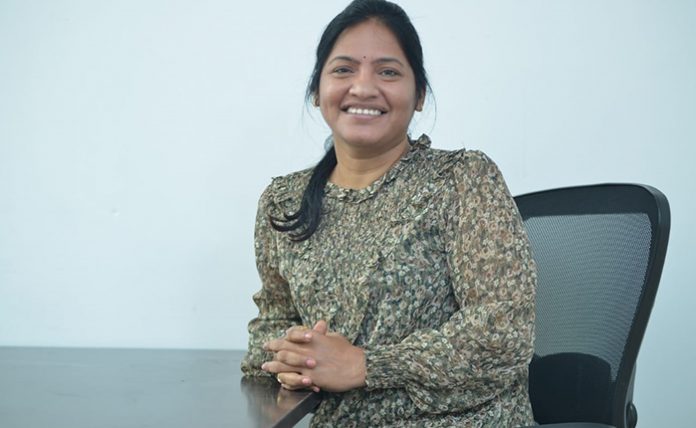 Lakshmi Sowjanya is making her directorial debut with Naga Shaurya, Ritu Varma Starrer ‘Varudu Kavalenu’ Produced by Suryadevara Naga Vamsi in Sitara Productions under the Presentation of S. Radha Krishna (Chinna Babu). The songs by Thaman and Trailer released so far have created a very positive buzz around the film. ‘Varudu Kavalenu’ is hitting the screens worldwide on October 29th. On this occasion Director, Lakshmi Sowjanya shares many interesting things about the film and about herself in this exclusive interview with Shiva Kumar B for IndustryHit.

Who is Lakshmi Sowjanya ? Not as a Director and Athlete. How do you define yourself?

– I am innocent (laughs) and very honest. I don’t know how to act before others. I stay true to my mind and speak whatever I feel. Sowjanya stays alike before anyone. I don’t see any difference among people and I treat everyone the same.

There are many Women Directors around the world. Who is your inspiration and Is there anyone who influenced you as a Director?

– I don’t have any inspiration and influence on me. I became Director upon my own interest. I get bored very quickly with other things. When it comes to Cinema, we have a new set and new challenge every day. I love constant change. It doesn’t mean that I get bored of people (laughs) but I want my journey to be exciting.

What is the backstory behind your decision to become a Director?

– Mine is a very small family and not very rich. I always wanted to be special and prove myself to be an inspiring person. Then I wanted to enter films and become Director. 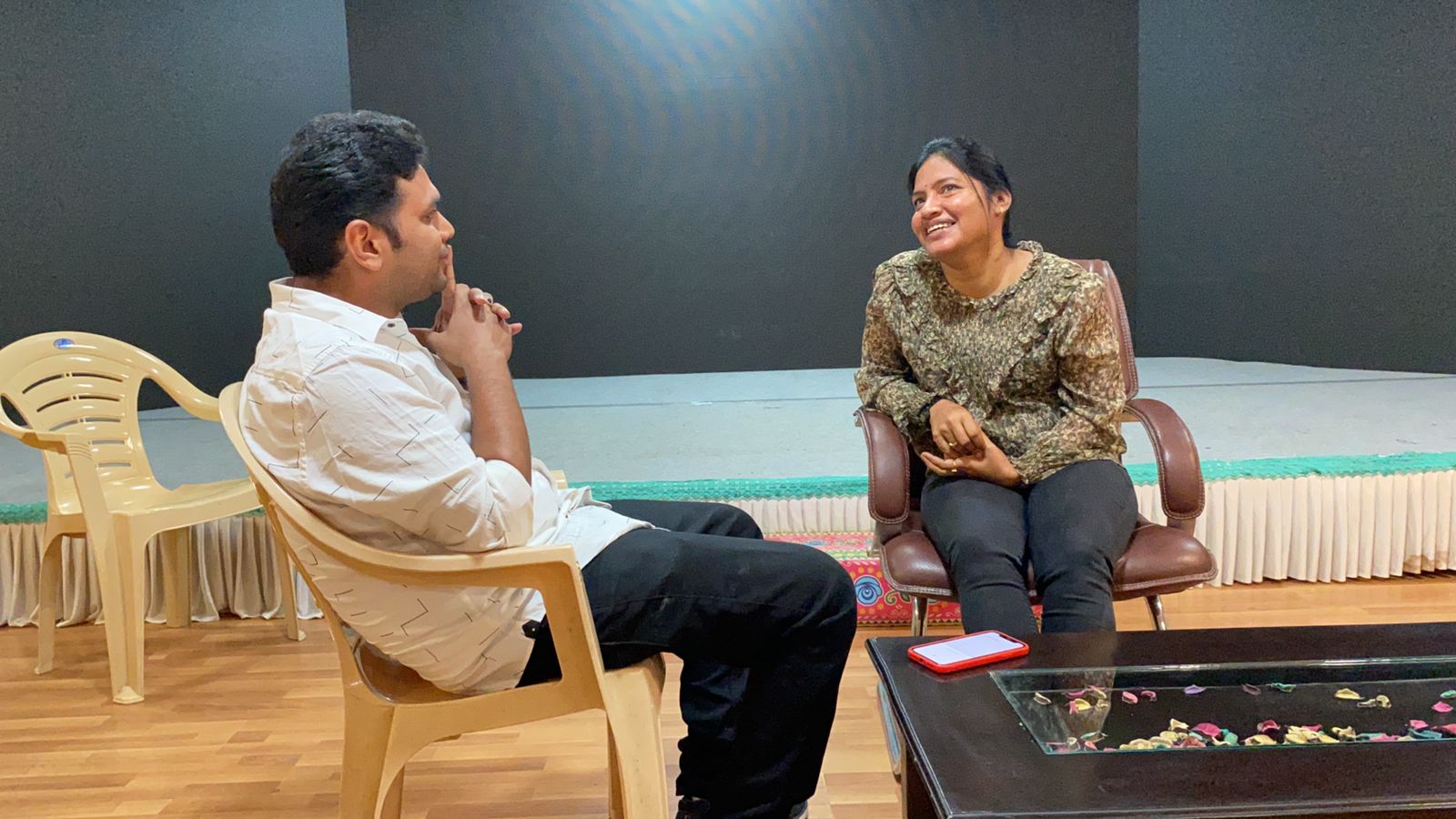 Which kind of films influences you?

– Balachander Garu, Balumahendra Garu, Maniratnam Garu are my favorite Directors. I have their influence on me.

What kind of importance do Dialogues have in ‘Varudu Kavalenu’?

– You can get a hint about Dialogues in the teaser and trailer. Every character has its own boundaries. I want dialogues for each character within their boundary only. It is very challenging to confine dialogues as per character. Ganesh Garu worked on that aspect very well and penned dialogues beautifully.

As a first-time Director getting desired lyrics is a challenging job. How do you extract lyrics? Does your poetic sense come to your help?

– Don’t know whether I have Poetic sense or not. But Sastry Garu and I discussed a lot for the ‘Manasulone Nilichipoke’ song. When he asked about what I feel, I suggested that it would be apt if the song starts with the ‘Manasu’ word. He agreed with me and wrote that song. The first song ‘What To Do..’ is close to my character. So, I gave some words in that song. 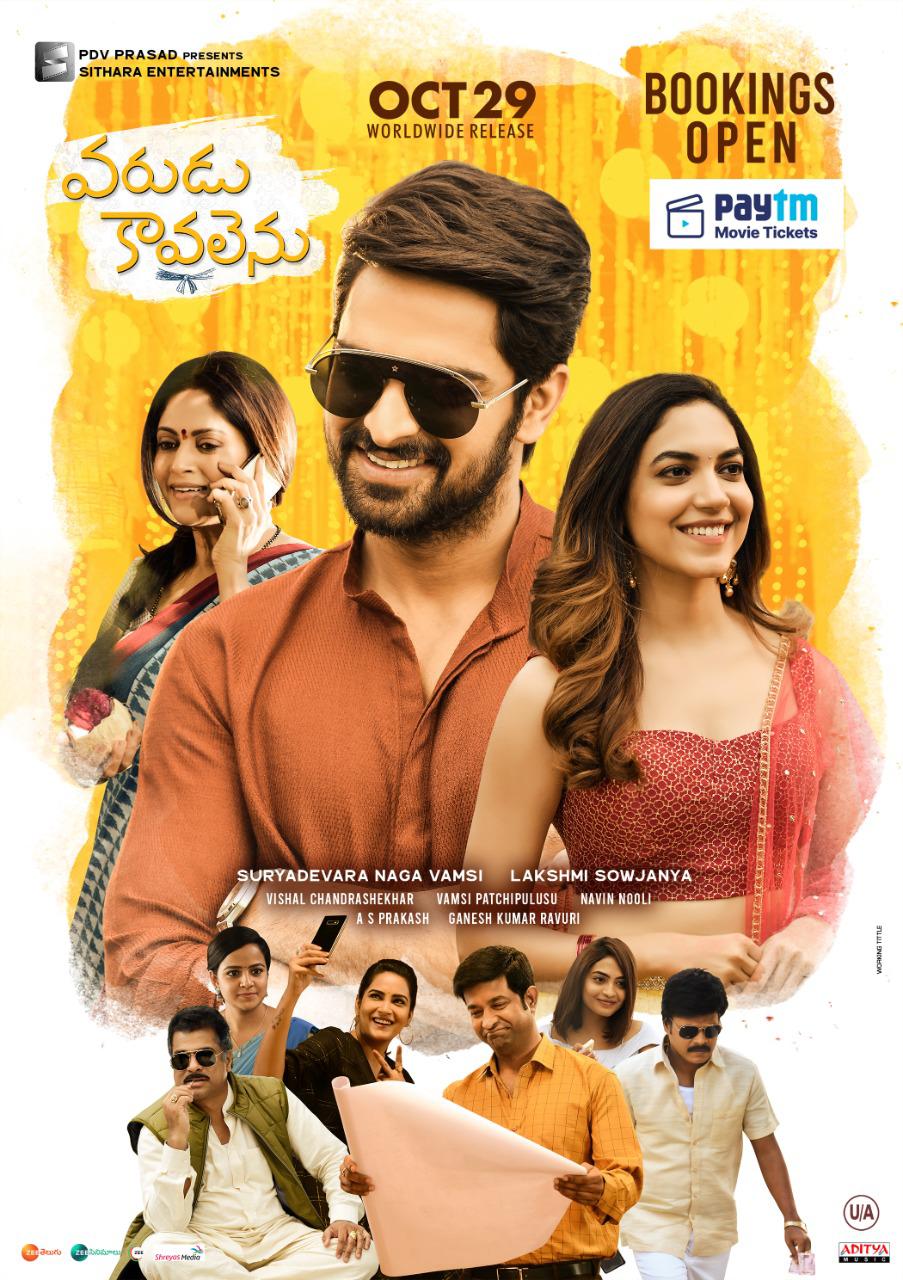 The Film was started two years ago. Several breaks were happened due to COVID. How do you feel during that time?

– I believe in one thing. Everything was already written. We just do our part. We can’t change anything. I will stay honest and passionate and leave everything to god. My belief took me here and will take me to places.

You have worked as Assistant Director for many films. We learn something from every film. What was the learning experience for ‘Varudu Kavalenu’?

How is the coordination between actors in the film? What is your relation with them?

– We have a very good relation. Naga Shaurya is like my own brother. He knows what I want and does accordingly. Nadia mam being a senior actor, was very co-operative. Ritu too tuned very well.

What is the most difficult thing you faced for this movie?

– I loved doing this work so I don’t find anything difficult. There are some minor problems with location while shooting the film. I feel uncomfortable whenever there is a delay in the shoot because it costs the money the Producers are investing. But it is not only in our hands.

What are the challenges you faced in other departments and what is the outcome of your movie?

– I worked more in the costume department. I personally selected heroines costumes that are handmade. Our costume department gave their best. I need to select the proper costume and match the color tone of the sets. Chinna Babu Garu and Prakash Garu helped me a lot. I have waited for four and a half years for this film. AD Sharat traveled with me all these years believing in me and supporting me He worked hard for screenplay and in the scripting part. Executive Director Ramesh worked in every department along with me. These two supported me during my journey with this film. I owed them a lot. I am fortunate to have Sharath and Ramesh as friends with ethics. My staff Mahesh, Vinay, Naresh have been a big support for me.

Every script has psychology, philosophy, and motto. What aspect did you follow for this film?

– I basically love the journey of strong independent women. Be it love, career, and relation, if we stay honest and genuine towards it, it will stay with us. I strongly believe in it. I am a village girl, it is my passion which brought me here today.

Tell us about the locations you shot for this film?
– Most of the film was shot in Hyderabad. Some part in Dubai and Vizag. We shot in eco-friendly locations.

What is the graph you maintained for this film?
– It is basically a love story driven by family emotions and fun. We designed the story in a natural manner.

Which kind of genre films do you love to make?
– I feel Direction is a very responsible job. We shouldn’t badly affect not even one person with my films or with my behavior. I wanted to make the audience happy and leave the theatre with a positive vibe.

Any plans in making films in your own production?
– I own Redbus Productions and made ad films, documentaries.

What elements in the film do you think the audience will remember after watching ‘Varudu Kavalenu’?

– The film will be very pleasant to watch. It was made with utmost honesty. Anything made with honesty will work for sure. The audience will love the journey of the characters in this film. 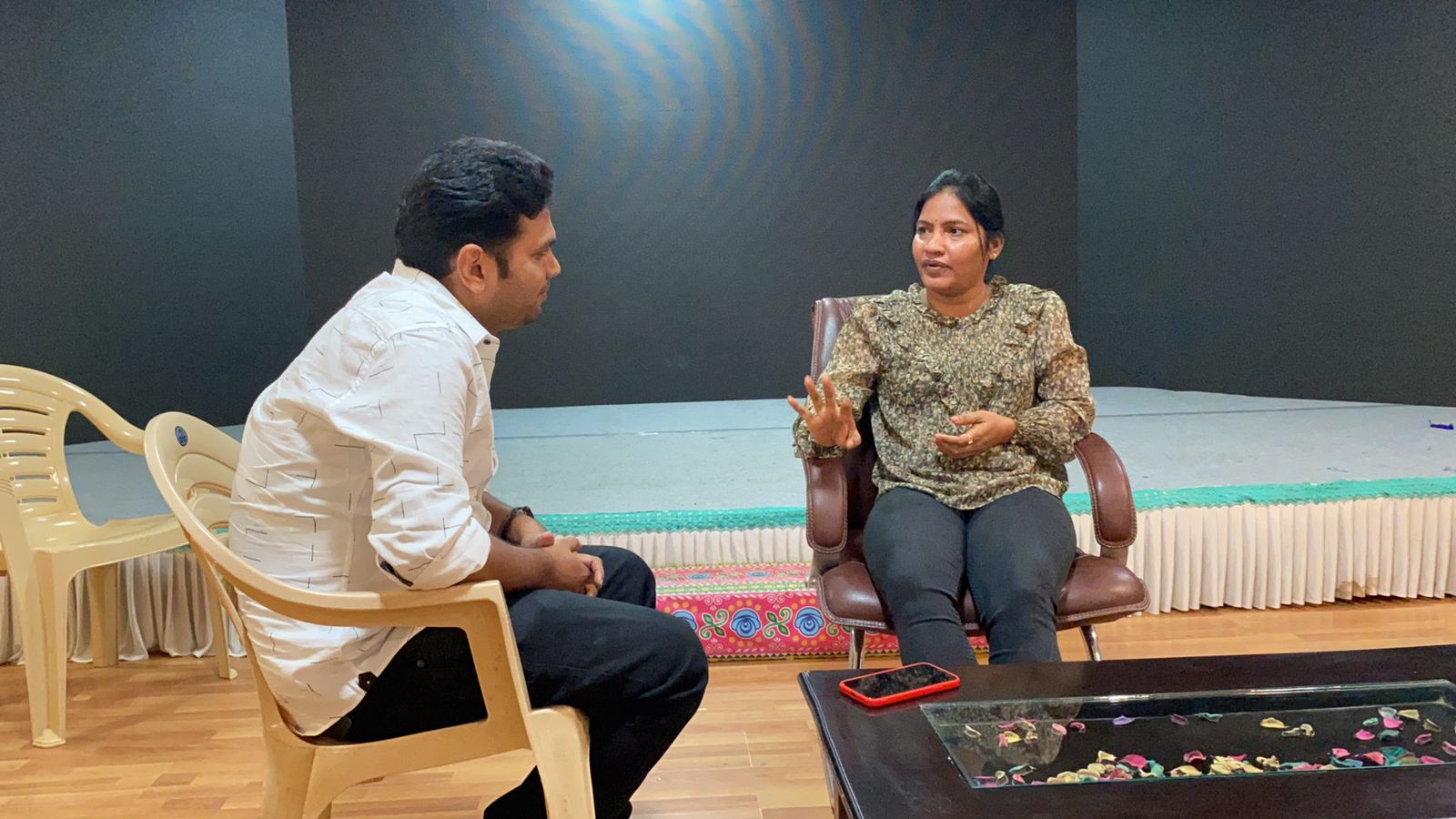 What do you tell about your journey to becoming a Director?
– My father joined me as an assistant director. After some days I came to know that he has been suffering from cancer. When I asked him what should I do, he said that to be independent and go ahead with my journey. It is because of him only I made it here today. After my father passed away, my mother supported me completely at my every step. I am forever indebted to my parents for their support. Chinna Babu Garu is my care-of address. He is the main reason for my position today. He guided me, protected me, and stayed true to his word. He is an inspiration for his ethics and values. He is a hero and God for me. Naga Shaurya treated me like his own sister. He looks after everything for me. His valuable inputs helped the film a lot. Producer Naga Vamsi supported me at every step. He stayed with me whatever time it is and provided me with everything I needed.